The Video That I Want To Make For Politicians 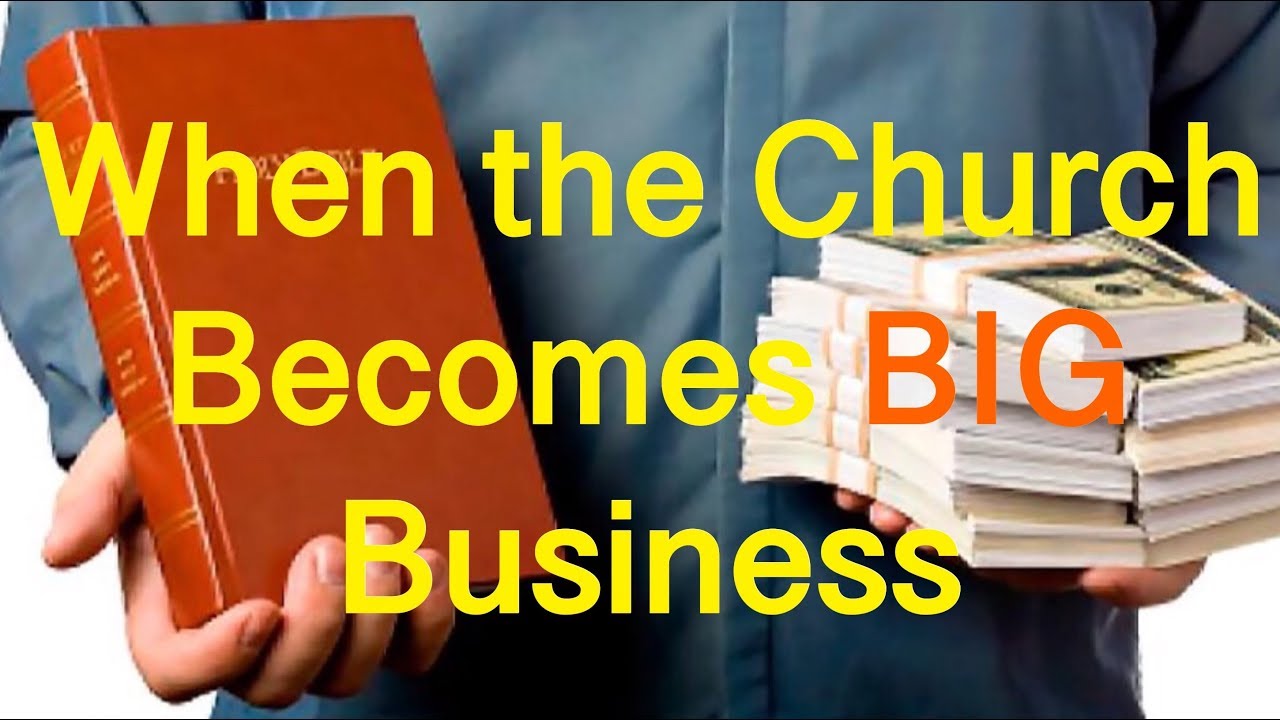 I woke up just before 1:00 am in my recliner chair. [Not a good place to wake up after a long day.] I have so much racing through my mind…I simply could not go back to sleep! I awoke with a myriad of thoughts coursing through my brain. I should have gone up to bed knowing that I had to be on site at 8:00 Tuesday and 4:00 am on Wednesday. The up coming weekend is full as well with a Father’s day dinner; and a few other things planned. [Most every weekend is full, I am always busy it seems.]

I had an eventful weekend while on call (Plumbing). I met an assistant police chief, I spoke with a state representative and two candidates who are running for election to Congress and the Senate. In speaking with all three of them I pointed out a very specific fact to all of them. The reaction that I received from all of them was telling.

I think the political arena is more valuable to the believer than the pastoral arena…and I have my reasons why.

My criticism(s) of the pastoral attitudes from the pulpit are not without merit. In my opinion too many churches worship the 501C3 god or the culture that is born of political correctness and chaos!

The cheesy quality of videos that I have often done in my spare bedroom or living room…well, I just don’t know what I am doing most of the time. Equally, I am trying to find the time to do them!

My point, The political arena has kicked the pastoral arena into the basement….The pastoral world seems to be oblivious to this!

As long as the Christian mind does not take seriously the obligations, that so called “salvation” initiated we lose…. so what’s the point? The Bible tells us about a few young boys who fought a political Goliath. Whether in the books of Samuel or the Gospels, I mean really?

I could point out several bible verses but that would serve no purpose to those who serve 501C3 beyond an emotion or two! 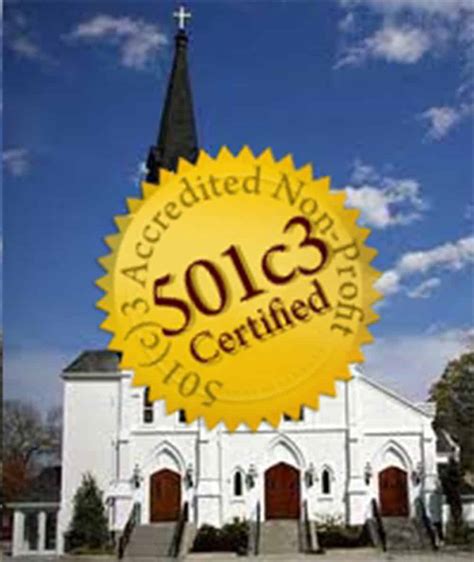