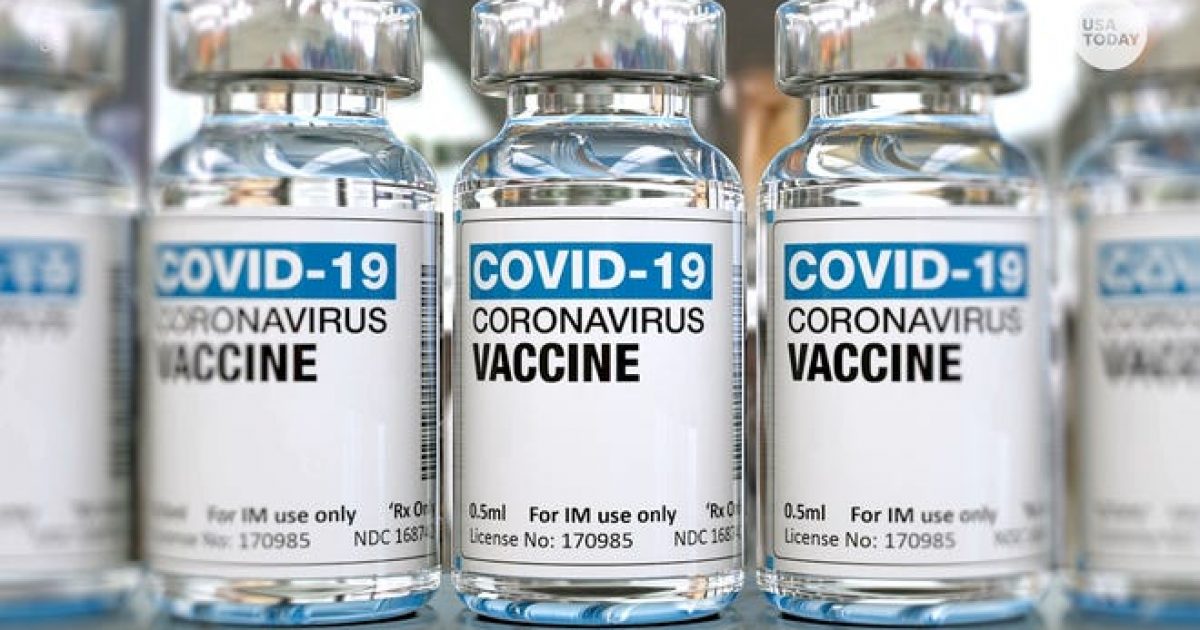 ← How Long Is The Biblical Community Going To Submit? The West's Delusional Fifth Column →

At the outbreak of Wuflu, I said something felt different about it. And I was right.
The disease itself was different. But little did I know it was a Chinese bioweapon developed for undoubtedly nefarious reasons. After all, a disease that alters one’s DNA.

Here is a video of a very credentialed medical professional, Dr. Roger Hodkinson who actually cares about the Hypocratic Oath.

Clearly, Dr. Hodkinson agrees with me about this scamdemic. Of course, the mainstream media dismissed Hodkinson as a liar.

The fact that our politicians, media, and medical “experts” would use this disease to create a fake crisis astounded me. These people should be imprisoned over the many lies told about this scamdemic.

They understated the number of infections, then they intentionally hyped up hospitalizations. Next, they lied about mortality rates, which caused public hysteria.

But it got even worse when they decided to give us the “cure.”

Because the government gave us the “cure” for the disease that kills at the rate of a flu virus. A cure far worse than the disease itself.

The side-effects of this cure are mind-blowing. Any other disease with the number of negative side-effects and death rates would be pulled from the market. But not these.

Some of the Wuflu cures already mandate boosters. This brings me to my next point.

Because not only does the cure alter one’s DNA, it allows the government to determine life and death going forward. These boosters can be altered. And when some sinister government decides to pull the switch, they could easily put the lights out of anybody who has taken the shot.

Would the government perform mass exterminations? Not likely. However, they could easily start issuing “protocols” that suddenly took the average world death rate from 187,000 per day to say 250,000 per day.

Who would notice?
Consider the power given to a government that mandates implementing a world-wide “cure” for a disease that kills far less than one percent. What’s the urgency? Yet, governments have tried to scare their citizens into voluntarily getting this Wuflu vaccine. However, now they resort to removing freedom.

The Fed now mandates vaccinating certain employees. Schools mandate vaccinating students, knowing that the mortality rate of Wuflu among students is embarrassingly low for such a compulsion.

You can bet that companies threatening to fire any unvaccinated employees are receiving signals from the government that the companies will be rewarded, likely with fat contracts.

Other companies are being told to join the “vaxxed”, as they allow only the vaccinated into their establishments.

Why the big push?

The disease that would kill us all failed to do so. The vaccinations don’t work, and actually exacerbate the problem for many people. In fact, studies prove almost daily that the people getting new cases of Wuflu are overwhelmingly the vaccinated. Yesterday, three more fully vaccinated Senators tested positive. And they still promoted getting the vaccine.

Clearly, the majority of the people prefer freedom over fear. Yet, politicians and their minions continue this not-so-subtle shoving of the populace towards a vaccine that doesn’t really cure the disease.

There is no reason to get this shot, unless you trust government. And if you do believe the scamdemic propaganda, you probably believe in fairy dust. Or ride a unicorn to work.