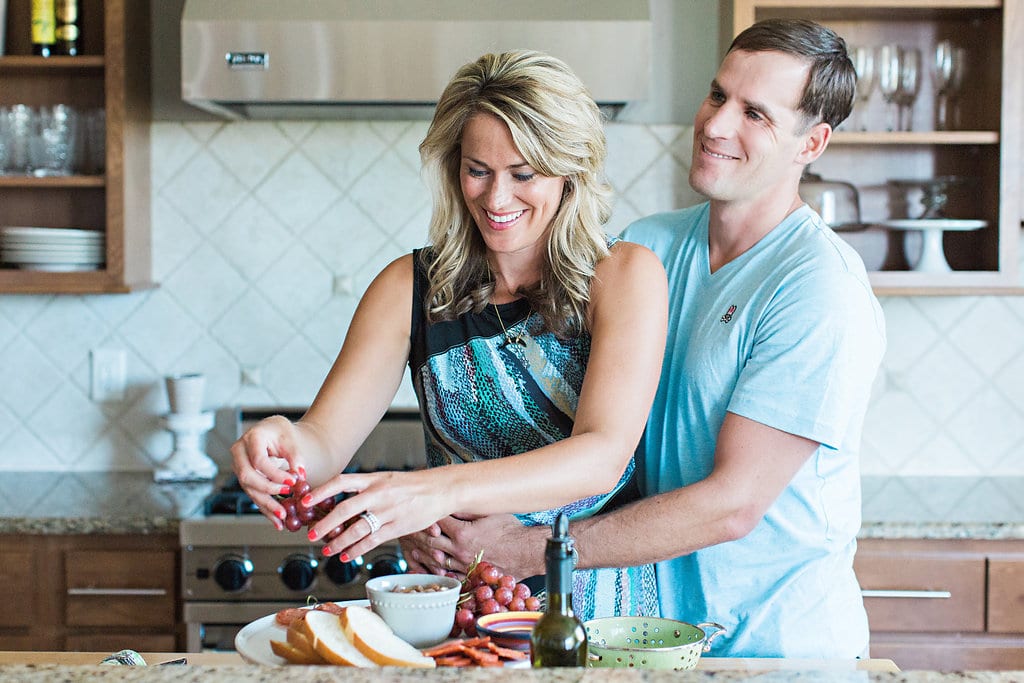 ← Jesus Is Yeshua To The World of The Biblical Writers Rick Green, Biblical Citizenship-Speaking In Puyallup, WA → 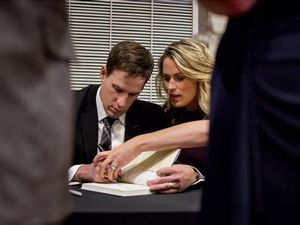 I have met Scotty & Tiffany Smiley. I have spoken with Tiffany on a few occassions and will attend a fundraiser later tonight. Her story  is compelling with regard to Scotty’s loss of eyesight and her battle to not allow the government, via the Veteran’s Administration to write her husband off as a casualty of war. Tiffany, changed the V.A. I have listened to her speak about her childhood growing up Eastern, Washington and the lesson’s learned. Tiffany is what I would most definetly call …Ezer, God’s word for women!

In our country we have a political process that is in trouble. Corruption, bad politicians are now the Swamp, raised up by foolishness, greed, and Godless leadershp dictating to the American citizenry what they want. Our taxes are paying for initiatives that do not benefit the nation but line the pockets of politicians, sucked in the the criminal interprise of Washington DC. Far too many citizens are comfortable to not be involved in the political process. Thererfore, we have a run away train speeding towards a bridge that cannot support it! I am not sure how to stop the train but I do know that doing nothing…well, the crash then becomes the only future!

So why bother supporting another candidate who is destined to be sent to the wolves? Well suppose we support 200 candidates like Tiffany Smiley? Suppose we get involved in making that happen? Suppose we turn out to vote in such overwhelming numbers but also engage in local races, local government. Suppose our safe spaces and comfortable pews surronded by fog machines and emotional songs pleading for God to fix us were a thing of the past!. What if we ran into battle against an interprise that considers our Constitution a thing of the past? What if we made the difference?….. 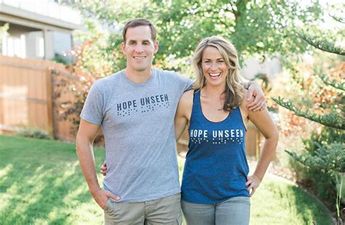 I do what I do because I believe that we can turn our nation around and drain the swamp. The day I stop believing that this can actually happen is the day Almighty GOD becomes a song about taking the wheel instead of leading the battle!

Tiffany Smiley is akin to the gasoline in the gas tank…She just needs us to be the car!…..Money alone is not going to help her get elected. Tiffany needs you to give up time to help. She needs you to learn about your local community politics and meander through the pitfalls in order to be the difference. She needs us to knock on doors while holding up her arms….

Most of all, Tiffany Smiley needs you to get uncomfortable!

Check this video out:

When I think of the Smiley family I think of Josh Groban’s “Don’t Give Up” (My favorite singer, Nuff Said!) ……..Now get UNCOMFORTABLE!