The Vaccine, Left Behind, and You’re Kidding Right? 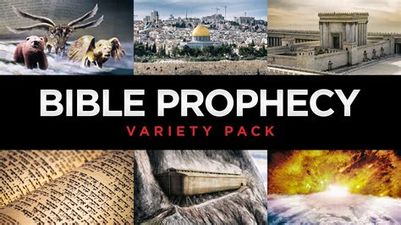 ← The Report Is Out - The Fraud Was Real Young People Don't Know What America Was! →

For as long as I have been a believer in the biblical story the so called, “End Time” prophetic rhetoric has been a permeating, and at times, nauseating constant conversation. To encapsulate the YOU TUBE world of prophecy, various prophecy clubs, congregations and nutty individuals who chase after prophetic possibilites, let’s take a scroll through biblical interpretations that have nothing to do with Moses or Paul.

Here is my rant! 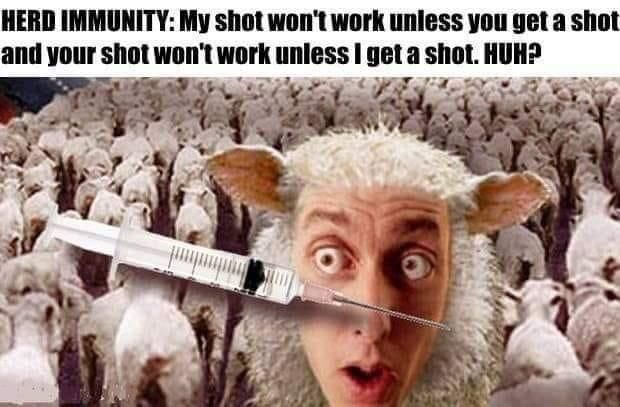 A host of celebrated medical staff around the globe have lost their employment. The US Military is purging people from their ranks after serving for years voluntarily, I might add. Police and firemen are filing lawsuits or just walking away from careers that they chose in order to serve and to protect the public, in droves!. A global insistance to forcefully inject into humanity a concoction which was created in a nano second in order to save lives from a laboratory virus that was released into the populace has replaced the 666 concept (?) The common flu virus is gone, wiped out of existance because the human race is wearing masks (I had a woman adamantly insist this to be true) while in their cars alone, in their swimming pools while swimming, or in their showers while showering! [Yup, Google it!] The global media has created an “Outer Limits” type newscast against those who resist taking the “Jab.” A dwarf of a man holds the microphone representing a sort of non-wisdom that instructs a lie to be told over, and over, and over again while lying over, and over, and over again! Joseph Goebbles once said, “Think of the press as a great keyboard on which the government can play.” A world wide threat against freedom and choice is now the new normal….. “Jesus take the wheel” prayers are being raised up while neighbors are turning the folks in for being…Christian! Families are being ripped apart because non vaccinated relatives are not welcome to Thanksgiving dinner, birthday parties, weddings or reunions. I actually know several who have disassociated with one another. White people have become the new Jew that must be removed from power by white people who submit to BLM and victims of “White Privilege,” a stupid term that young people embrace because they have no critical thought ability and lack common sense these days!

I read the “Left Behind” series many, many years ago! Of course, who can forget the, “Late Great Planet Earth?” I have missed the coming “Ice Age” by  two decades. I am currently waiting for cow flatulating to burn us all to death. Honestly,  I gave up watching for Russia, coming out of the north, to attack the United States and Israel. What I did not consider, nor did anyone else for as long as I have been a biblical believer that the end of the world be caused by virus and a vaccine! The Satan, born out of a test tube by brilliant people idea is a new one! Let’s talk about it in a couple of decades why don’t we. Personally, if there were a mythical being called satan this would be a good time to take a vacation, mankind seems to have this one completely out of control! Dirt, Water and Air still happen! None of what we do has managed to stop what we need to continue….Life 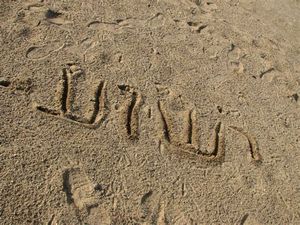 Thank You GOD for being above the fray!