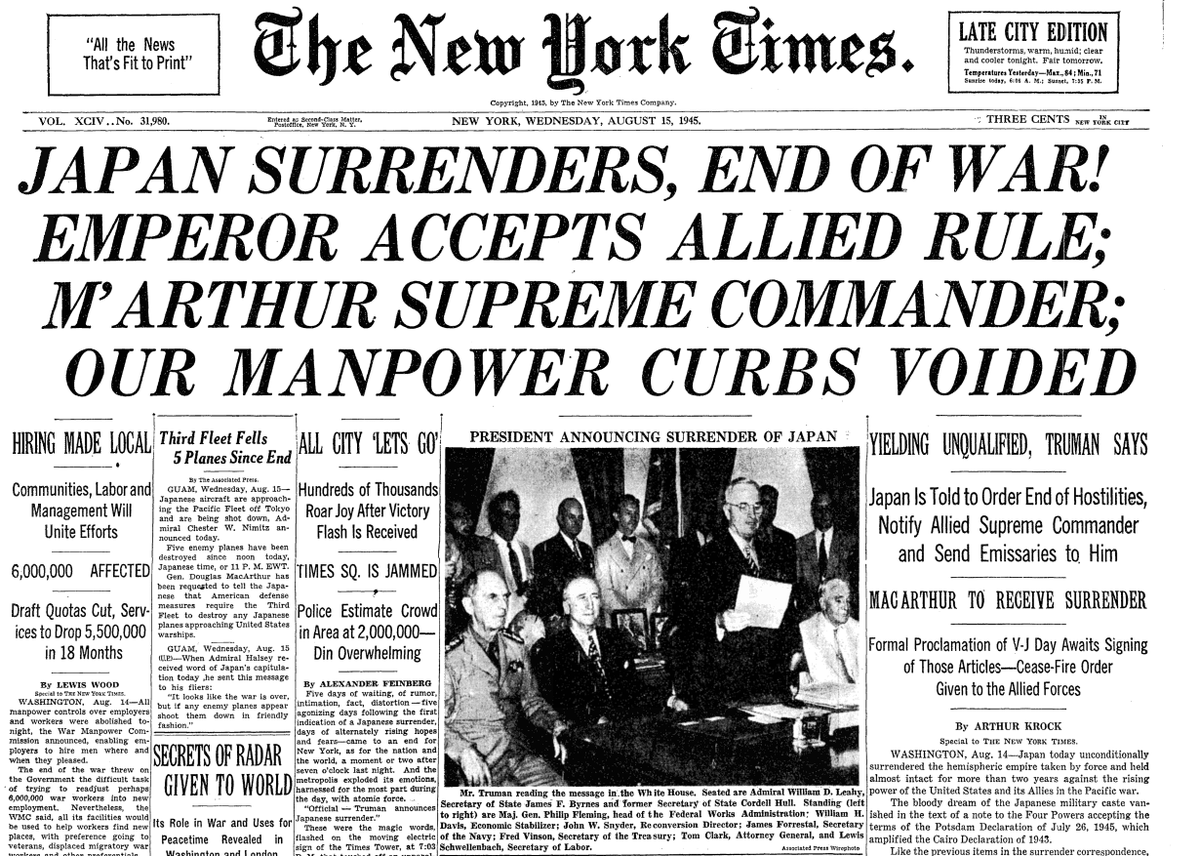 ← The Vaccine, Left Behind, and You're Kidding Right? "Punk-Ass" Black Men! →

Thanks Tom F. for passing this Gem on. I remember so much of this! The 60’s took the spirit of America away from her citizens…..The black family was decimated by a political party that today, many cling too! Everything flipped in the 1960’s 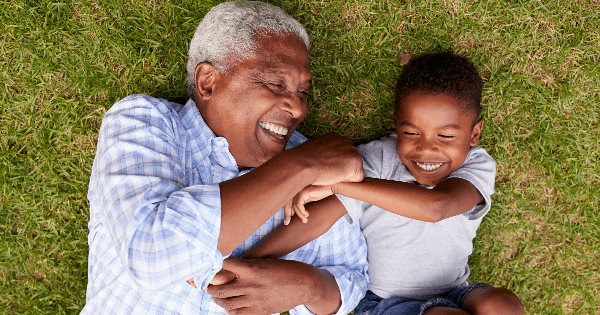 How Old Is Grandpa?

Stay with this — the answer is at the end. It may blow you away.

One evening a grandson was talking to his grandfather about current events.

The grandson asked his grandfather what he thought about the shootings at schools, the computer age, and just things in general.

The Grandfather replied, “Well, let me think a minute, I was born before:

There were no
credit cards
laser beams or
ball-point pens 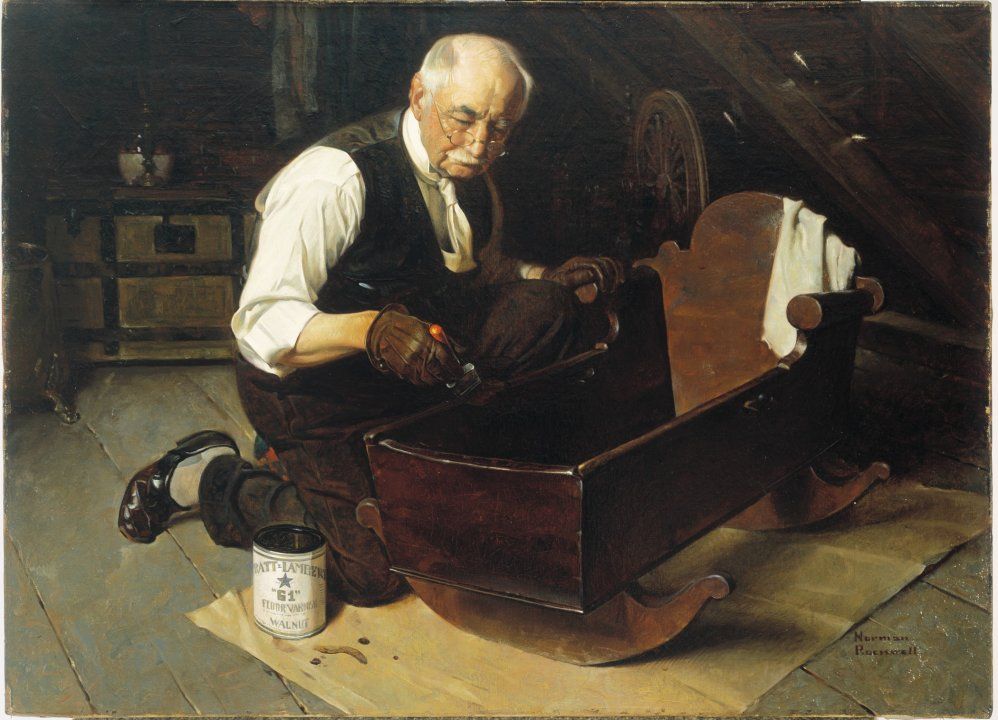 Your Grandmother and I got married first,… and then lived together.

Every family had a father and a mother. Until I was 25, I called every woman older than me, “mam”. And after I turned 25, I still called policemen and every man with a title, “Sir”.

We were before gay-rights, computer-dating, dual careers, daycare centers, and group therapy.

Our lives were governed by the Bible, good judgment, and common sense. We were taught to know the difference between right and wrong and to stand up and take responsibility for our actions.

We thought fast food was eating half a biscuit while running to catch the school bus.

Having a meaningful relationship meant getting along with your cousins.

Draft dodgers were those who closed front doors as the evening breeze started.

Time-sharing meant time the family spent together in the evenings and weekends-not purchasing condominiums.

We listened to Big Bands, Jack Benny, and the President’s speeches on our radios. And I don’t ever remember any kid blowing his brains out listening to Tommy Dorsey.

If you saw anything with ‘Made in Japan’ on it, it was junk.

The term ‘making out’ referred to how you did on your school exam.

Pizza Hut, McDonald’s, and instant coffee were unheard of.

We had 5 &10-cent stores where you could actually buy things for 5 and 10 cents. Ice-cream cones, phone calls, rides on a streetcar, and a Pepsi were all a nickel. And if you didn’t want to splurge, you could spend your nickel on enough stamps to mail 1 letter and 2 postcards.

You could buy a new Ford Coupe for $600, but who could afford one? Too bad, because gas was 11 cents a gallon. 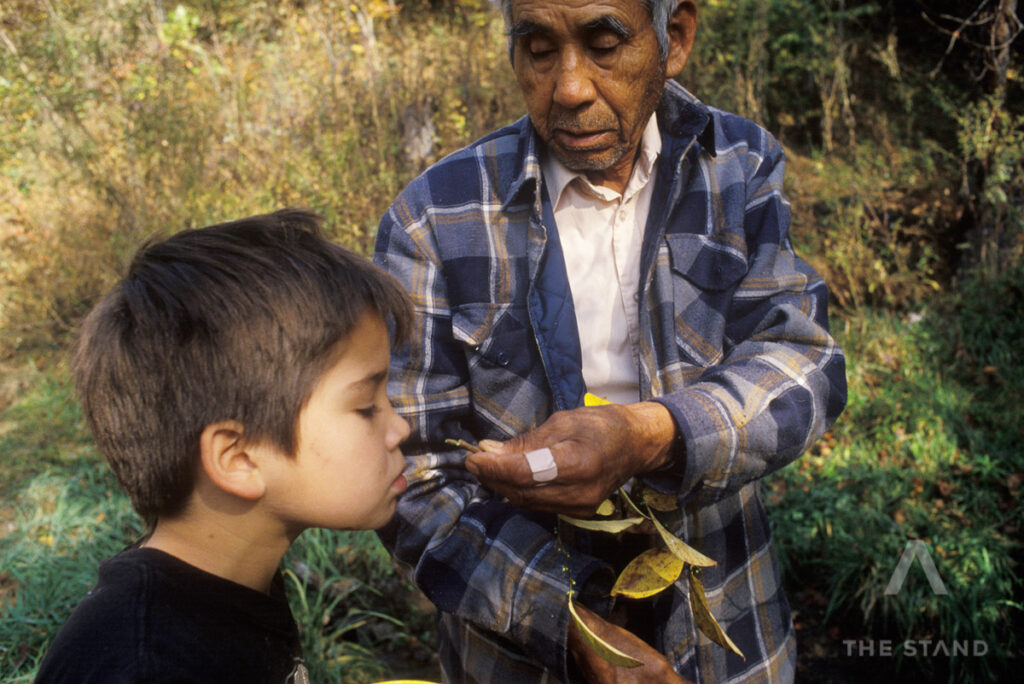 In my day:
“grass” was mowed
“coke” was a cold drink,
“pot” was something your mother cooked in and
“rock music” was your grandmother’s lullaby.
“Aids” were helpers in the Principal’s office,
“chip” meant a piece of wood,
“hardware” was found in a hardware store and
“software” wasn’t even a word

And we were the last generation to actually believe that a lady needed a husband to have a baby.

How old do you think I am?

I bet you have this old man in mind…you are in for a shock!

GIVES YOU SOMETHING TO THINK ABOUT…

PASS THIS ON TO THE OLD ONES,

The younger generation would not understand.