We Are Taking RTE to Rumble

← Finally, The Truth About The Vaccinated (People) Spreading Disease How To Kill The Human Population → 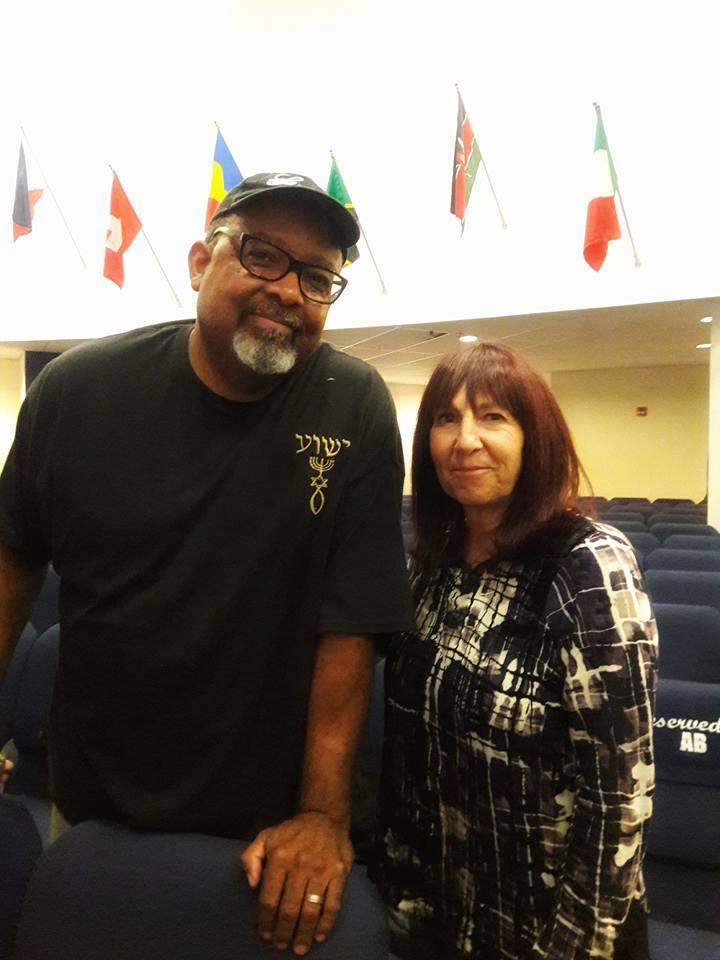 We began the podcast in 2017 due to a driving passion to help the Christian audiences, around the world be restored to the back stories of virtually all of the Bible. The culture(s) and context thereof have absolutely been lost in translation. Dr. Dye has spent nearly 40 years researching the historocity of the ancient landscape that the writers of the biblical text would have composed from. As a novice to ancient Jewish/Hebrew culture, for 40 years I have questioned my Christian understanding because so much of what I was learning did not make sense.

Far too often I would read mythical writings that sort of by-passed the human experience. I wondered how much of the Christian narrative would have been familiar to Solomon (Scholmo) or his Father, King David (Dawid). The entire world would not have known about King Saul or even a place called Israel.

Geographically, I was stuck, for years asking myself, ‘Pyramids in South America are older than the biblical story how can this be? A city in Peru for example, Caral, is older than the flood story. The Feasts of the LORD (Leviticus 23) what were they? I was always asking questions that my pastors could not answer. Possibly the biggest issue for me was, ‘If The Jews did not understand who Jesus was then why are we reading a book that was written by them telling me all about him?’

Meeting Pastor Mark Biltz of El Shaddai Ministries, back in 2007 opened a door that was the catalyst to cause me to go study for myself the questions that the pastoral folks just did not have answers for. The entire Bible changed for me 30 days prior to meeting Mark Biltz. For me it’s as though GOD answered my question and then connected me to people who could teach me what was not known in the churches! Dr. Dinah Dye unraveled the Genesis account along side of Professor John Walton. These two individuals showed to me a different way to see what Mark Biltz discovered as well. Nothing has been the same since 2007. Now I need to know how to get our show set up on Rumble, working on that now! A myriad of scholars and historians are now part of my world as I continue to learn about the Creator of mankind and …..LIFE!

The woman who touched the garment of Jesus for example was touching the hem of the High Priest ( Matthew 9:20 – Mark 5:25 or Luke 8:44) Knowing the back story, culturally helps to explain the simplicity of the biblical story! 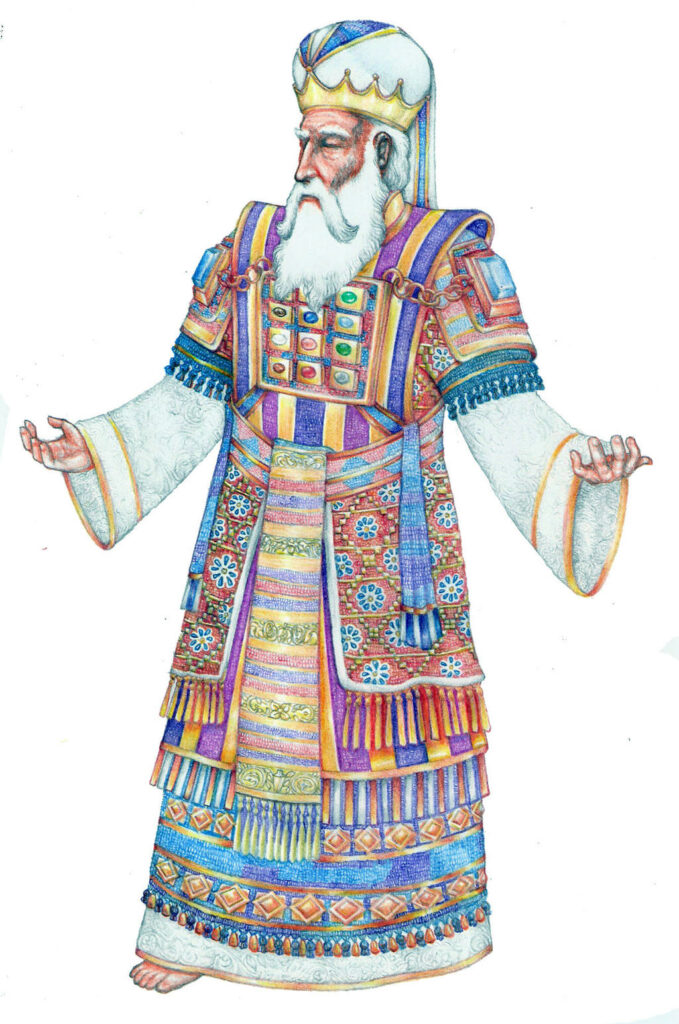