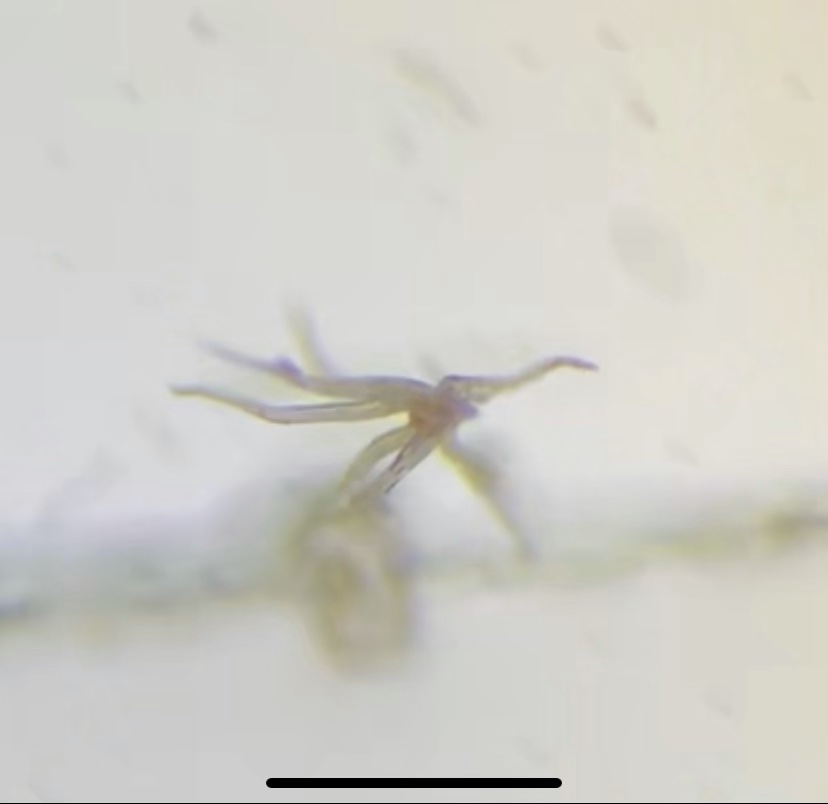 I continue to be amazed, sadly amazed at how many people are putting the vaccine into their bodies! The following information is presented by Patriots Informed… https://www.patriotsinformed.com/259208/Project-Veritas-Exposes-Covid-Vaccine-Cover-Ups.htm

See all of the Project Veritas Covid Disclosure Series below. New videos will be added as they are released.

Project Veritas released it’s first expose video of the Covid Vax cover ups going on in hospitals on Sept 20. Jodi O’Malley, a Registered Nurse and government employee at the Phoenix Indian Medical Center HHS, came forth with testimony about the abuses that she was seeing at her hospital. She reported the numerous adverse reactions and deaths that she has witnessed from the vaccines and more importantly, how these incidents were NOT being reported.

She said “If we [government] are not gathering [COVID vaccine] data and reporting it, then how are we going to say that this is safe and approved for use?”

This video is the first of a series of reports exposing the dangers of the vaccine and the intentional cover ups being perpetrated. Facebook and Twitter have already taken down the video. We, as digital soldiers, need to step up and be the news and share the truth far and wide. As Project Veritas’s logo says “BE BRAVE – DO SOMETHING”

Part 2 – Released 9/22/21   Taylor Lee, an FDA Economist talks of a vax registry. If people resist, the answer is “blow dart” and door to door. Skewed statistics. He deleted his Linkedin profile after the release of this video.

Part 3: Released 9/27/21  Two Johnson & Johnson officials give their candid view of the J& J shots to undercover Project Veritas reporter. They say that children should not receive the shot as we don’t know the long term repercussions. When asked, “why the push for the vax” the answer was – numbers, money and politics.

Part 4: Released 10/4/21 Three Pfizer scientists talk candidly about how natural immunity from having Covid is stronger than immunity from the vax. Natural antibodies produced by having the virus will also be more effective against variants. So then, why the push? One admits that “Our organization (Pfizer) runs on covid money”.  It is all about the money folks.

Part 5: Released 10/6/21 Pfizer employee, Melissa Strickland, exposed internal Pfizer emails discussing how the company should phrase information to the public regarding the use of aborted fetal tissues in their vax. The emails were between the VP and Chief Science Officer, Philip Dormitzer and Vanessa Gelman, Senior Director of Worldwide Research. The emails contained “we want to avoid having the information on the fetal cells floating out there…we believe that the risk of communication this right now outweighs any potential benefit we could see particularly with the general members of the public…” Ms Strickler said that she went public because people should be able to know what is in the vaccine so that they can make an informed consent. Knowing that fetal tissue may be in the vaccine, would be grounds for a religious exemption. Update 10/9: Whistleblower Melissa Strickland has been terminated from her job at Pfizer.

*Disclaimer: I have no financial interest in offering this information about covid or the vaccine. The information is simply educational.  Please do your own research and seek the advice of a health professional.

** This site offers products through referral links.  Any orders will help support this website – thank you!

It Is Your Turn To Make America Great!

Have Your Voice Heard

2.  Plus, we invite you to learn how to create an Online Income by coming to our free Marketing Meetings.