We Have Completed The Move 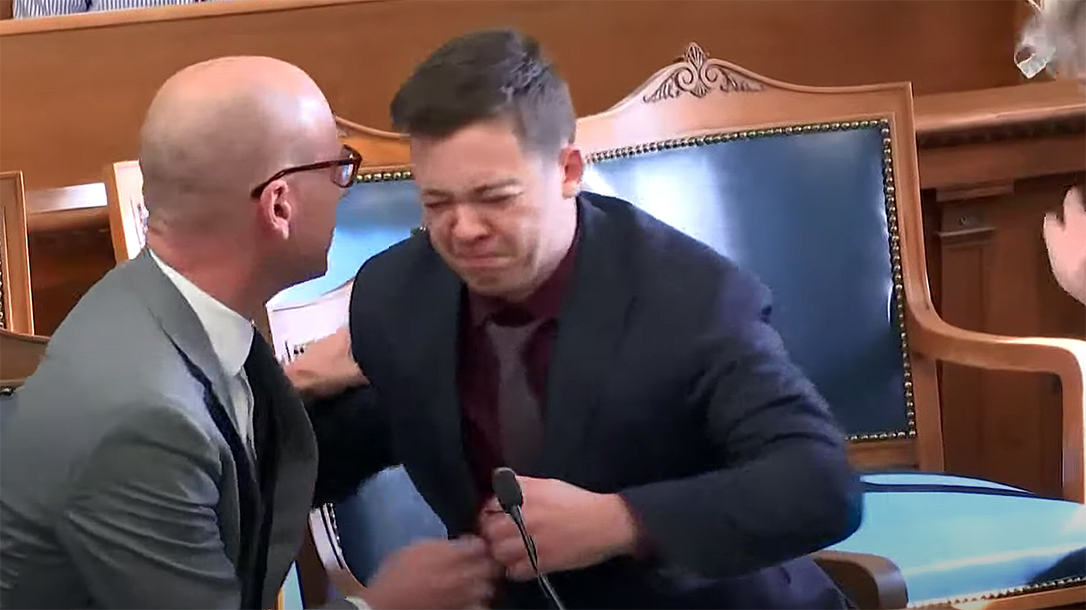 My wife and I purchased a home in Buckley, Washington. For the last two months we were doing the escrow process finally closing on October 29th) During this time, I quit a six figured management position (I refuse to work for thieves and unsavory employers) Yup, I was recruited by a growing company here in the Pacific Northwest. Unfortunately, I did not do my homework with regard to the company and its practices. What occurred during the 3 weeks that I worked there was quite possibly the worst experience of my career in the Plumbing Industry. Of course, quitting when I did caused a significant hiccup in finalizing the home purchase. Fortunately, I was able to return to Grapes2press, LLC at a time when the owner really needed help (He is also one of my closest friends). Suffice it to say we have moved and are in the process of turning the house into our home. I have been offered two position in the plumbing world that I am considering as we make the transition from an apartment to a home…all of our costs have pretty much doubled, income matters! Enough about us 🙂 With regard to Kyle Rittenhouse……. https://rumble.com/embed/vmvhno/?pub=4 Watching the media and celebrities (loosely) attack this kid has been appalling! I used to think these people were absolutely ignorant. However, due to the number of Americans who follow their, “White Supremacy Narrative” I realize now that these people are historic, humanity does not change. Centuries past record human existence having always had a sort of ying/yang, good/bad, right/wrong disposition…Good vs Evil. I would posit that wisdom [the natural ability to understand things that most other people cannot understand] makes the difference offering choices that support one another and life in general. The lack of wisdom seems to be in full swing for such a time as this! I think it is our turn to experience the sort of chaos that makes no sense at all. Fortunately, a young kid who was caught up in a riot that was allowed to occur in Kenosha, WI survived both being attacked and a prosecutor who lacks…wisdom! The media and so called celebrity turned him into a white, supremacist, murderer. Our constitution protected him! May our GOD, the GOD of creation cover this young man with safety, security and a productive life. When the verdicts were read and Kyle Rittenhouse was declared innocent I felt a sense of relief and hope unlike the last several months…..Thank You Kyle Rittenhouse for being resolute. I am so sorry that you were forced to take the lives of your attackers! Furthermore, I am also glad that you were not looking for a sub-shop in Chicago at 2:00 AM!