Non Disclosure Agreements, Not To Worry! 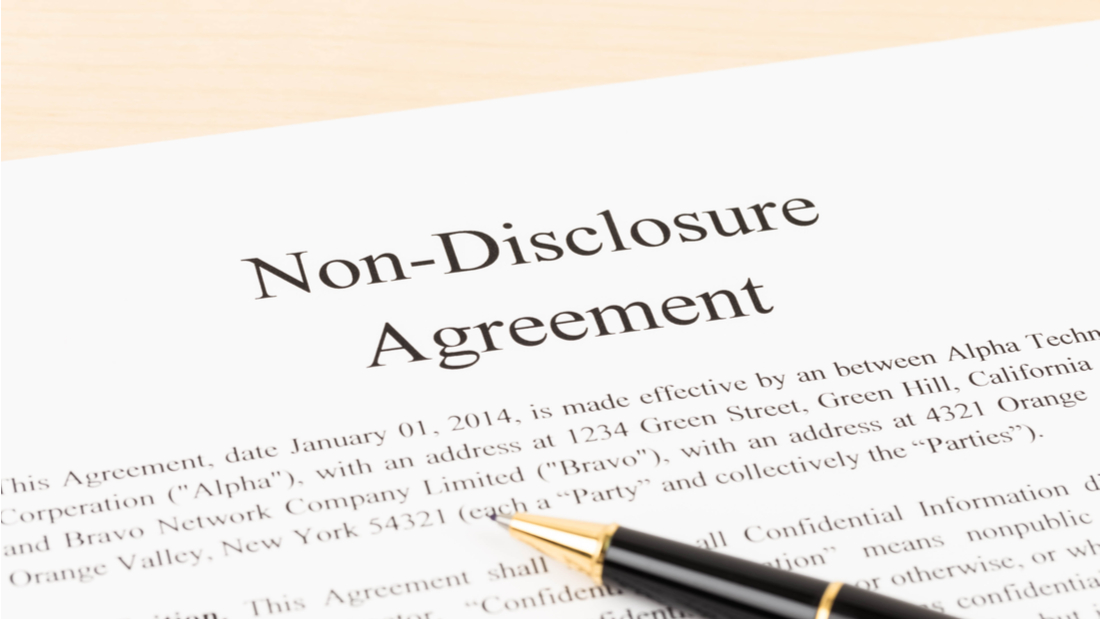 ← To Hell With You, We Ain't Having it! "People Are Going To Reject Your Biblical Conversation Immediately" →

I have been to several meetings here in Washington state in support of teachers against the laws (and some school board personal) that are being broken. I have been to meetings with Boeing employees, both management and union who are against the mandates. It was as a result of meeting Eryn several months ago that I began to pay attention and get involved.

A day or two ago Eryn and I were discussing a few road blocks that are occurring with a few folks concerned about Non Disclosure  Agreements. I offered to put together a video to help inform and educate…….

What is a Non Disclosure Agreement?

“A non-disclosure agreement (NDA) is an agreement in contract law that certain information will remain confidential. As such, an NDA binds a person who has signed it and prevents them from discussing any information included in the contract with any non-authorized party. NDAs are commonly used to protect trade secrets, client information, and other sensitive or valuable information. Sharing information in spite of an NDA qualifies as a breach of contract and can open the breaching party up to a lawsuit. An NDA can continue indefinitely or can include a duration clause that stipulates an end date of the agreement. Additionally, as stated in the South Dakota case of 1st American Systems, Inc. v. Rezatto, NDAs are usually enforced to the extent necessary to protect an employer’s interests and no further.” (Source)

I have, over the course of time signed several NDA’s in normal business practices to both protect my interest and that of the public (Customers). Where there is no unscrupulous behavior or intent to harm,  there is no problem or concern!

The following is our discussion. I apologize in advance, my in home studio is not yet done so the sound quality is not great. Nevertheless, we hope our discussion informs parents and grandparents who are committed to standing against the insanity we now face. (In several states and public schools systems across our union.)