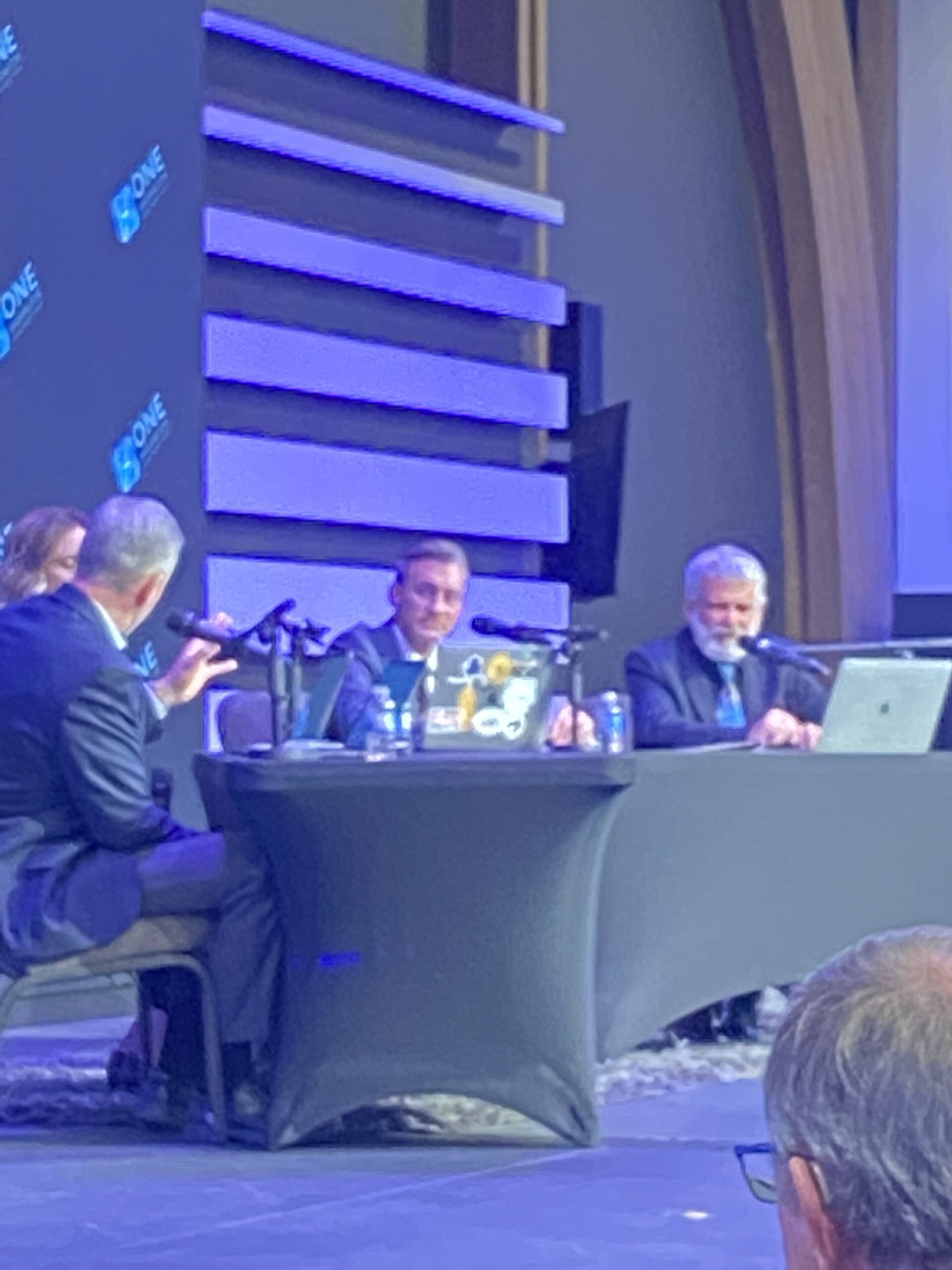 ← Russia to Invade Ukraine, "Nothing New Under The Sun" Bill Gates is Insane (My Personal Opinion) →

I was in the audience when Dr. Malone and Dr. Cole addressed the consequences of vaccinating children, I was mortified! My entire spirit cries out for the children who have been injected with this deadly vaccination! The information these two men offered is heart wrenching! 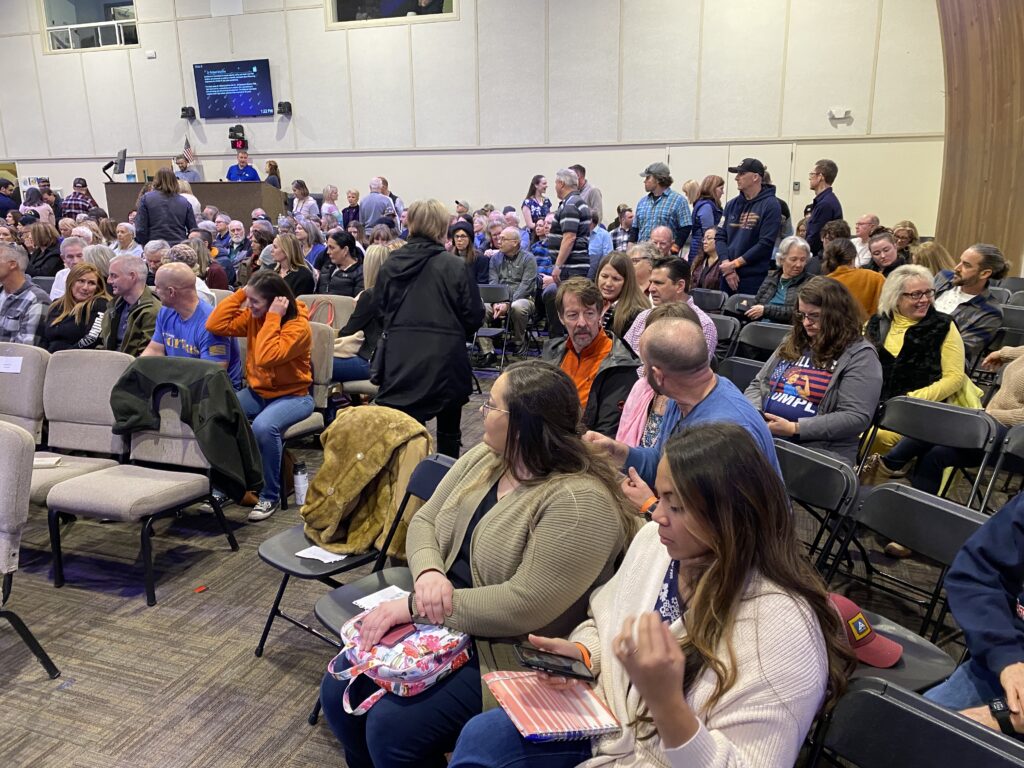 GIG HARBOR, Washington – Urging CDC scientists to speak out, Dr. Robert Malone and Dr. Ryan Cole reacted Monday to the news reported by the New York Times that agency officials admit they have withheld COVID data because the American people might misinterpret it.

“This meets the criteria of scientific fraud,” said Malone, the key inventor of the mRNA technology platform used in the Pfizer and Moderna vaccines. “Withholding data is scientific fraud.”

Cole, a Mayo Clinic-trained pathologist who runs a major diagnostic lab in Idaho, said that as “an ethical physician who took oaths to the human race, this is incredibly disturbing.”

“These are the people that are entrusted to tell us the truth,” he said of the CDC officials.

The two outspoken medical scientists were featured at sold-out events Sunday and Monday near Seattle hosted by a non-profit called One Washington that is countering moves by the state Board of Health to add the COVID-19 vaccine to the required shots for public school children.

The Times reported the CDC “has been routinely collecting information since the Covid vaccines were first rolled out last year,” but the agency “has been reluctant to make those figures public, the official said, because they might be misinterpreted as the vaccines being ineffective.”

Is the CDC hiding data because it knows COVID vaccines don’t work? 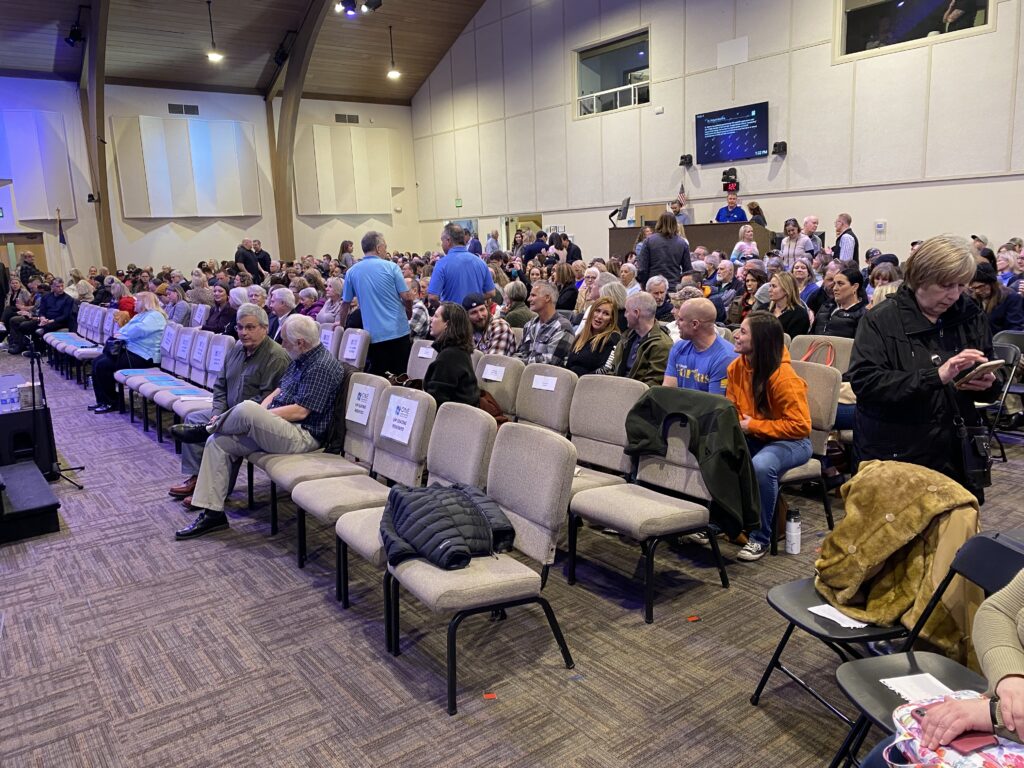 Malone noted a quote in the Times story by Samuel Scarpino, managing director of pathogen surveillance at the Rockefeller Foundation’s Pandemic Prevention Institute. Scarpino said the CDC “is a political organization as much as it is a public health organization.” He said the “steps that it takes to get something like this released are often well outside of the control of many of the scientists that work at the C.D.C.”

Malone said that what Scarpino essentially is saying is “that the governmental leadership of the CDC has stifled CDC scientists, in preventing them from disclosing key information to the public about the risks of the vaccine.”

“That is stunning,” he said.

Cole agreed that they have “an ethical responsibility to humanity” to speak out.

He has been observing in his lab over the past year an uptick in clotting, auto-immune diseases and cancers.

In the interview with WND, Malone also reacted to Bill Gates declaring that “sadly,” the omicron variant is acting like a natural vaccine, recalling his belief back in December that the new wave could turn out to be a “Christmas present.”

And he discussed “worrisome” data from around the world indicating that the fear the FDA expressed in clinical trials of vaccine-enhanced disease and infection is occurring.

“This knee-jerk (reaction) of just doing more vaccination – it has significant risk of making things worse rather than better,” he said.

Cole noted that Israel’s chief vaccinologist, Prof. Cyrille Cohen, is arguing the science indicates the vaccines should be stopped. And he contended President Biden’s extension of the COVID-19 national emergency order beyond March 1 is fraudulent, “because there is no emergency.”

EDITOR’S NOTE: Last year, America’s doctors, nurses and paramedics were celebrated as frontline heroes battling a fearsome new pandemic. Today, under Joe Biden, tens of thousands of these same heroes are denounced as rebels, conspiracy theorists, extremists and potential terrorists. Along with massive numbers of police, firemen, Border Patrol agents, Navy SEALs, pilots, air-traffic controllers, and countless other truly essential Americans, they’re all considered so dangerous as to merit termination, their professional and personal lives turned upside down due to their decision not to be injected with the experimental COVID vaccines. Biden’s tyrannical mandate threatens to cripple American society – from law enforcement to airlines to commercial supply chains to hospitals. It’s already happening. But the good news is that huge numbers of “yesterday’s heroes” are now fighting back – bravely and boldly. The whole epic showdown is laid out as never before in the sensational October issue of WND’s monthly Whistleblower magazine, titled “THE GREAT AMERICAN REBELLION: ‘We will not comply!’ COVID-19 power grab ignites bold new era of national defiance.”

Content created by the WND News Center is available for re-publication without charge to any eligible news publisher that can provide a large audience. For licensing opportunities of our original content, please contact licensing@wndnewscenter.org.