Russia to Invade Ukraine, “Nothing New Under The Sun” 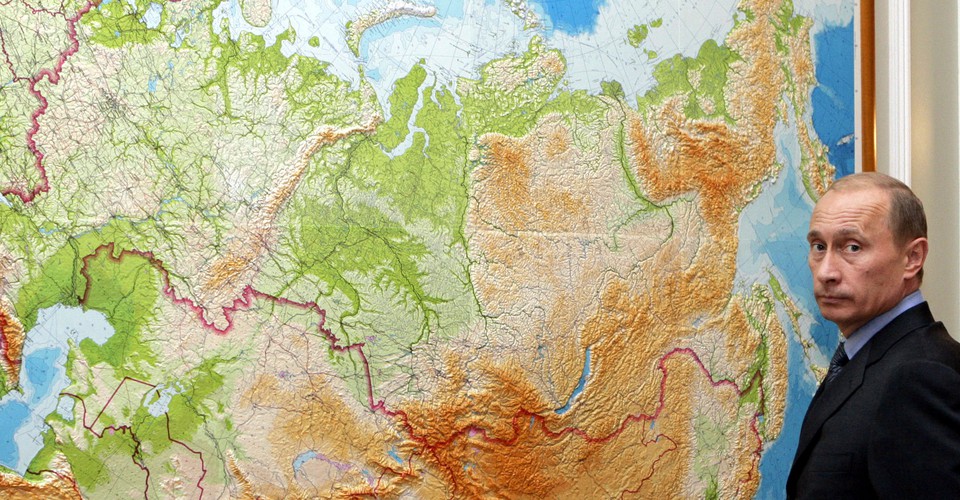 The biblical wisdom that I have chased after for fifteen years continues showing me a political history, via the Kingdom of Yahweh while religious gods, raised up by men or the denial of GOD, raised up by men offers a repeating pattern that, “steals and kills and destroys.”

Isaiah 56:11
Yea, they are greedy dogs which can never have enough, and they are shepherds that cannot understand: they all look to their own way, every one for his gain, from his quarter. 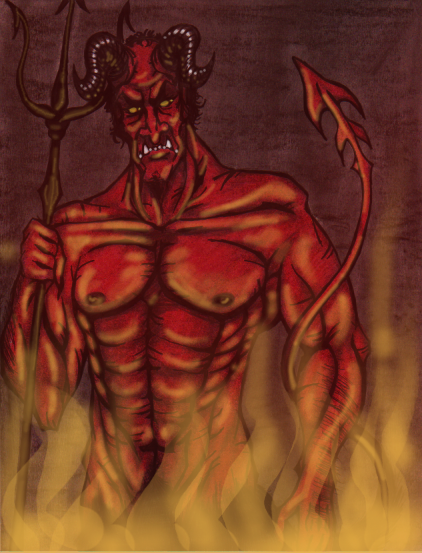 I do not equate a devil or a Satan being concerning,  “Steal, Kill and Destroy”  as a biblical fact. I see it more as a translation based on allegory and personification. History records account, after account of one kingdom invading another kingdom. We have ample, historical, evidence of collusion between one country or several countries moving against their neighbor via war. Virtually all do so for political gain, political power or to steal, kill and destroy! Not one time has there been the, “Ruler of Hell” leading the charge! Human behavior does not change!

While building, modernizing, and celebrating our accomplishments, some where, inevitably, a king is preparing to go to war with their neighbor! For millennium men (and Women) in “Power”  take it upon themselves to create a religious god in order to subjugate the people into slavery and bondage. We have a host of gods to commemorate with appointing a man or a woman to kill, steal and destroy. The religious demarcation becomes a political weapon used in government. Hitler became the King of Germany and began to kill all of his neighbors and, an entire race of people….Yes, Whoopie, race!

Putin is acting like a god with regard to invading Ukraine. Joe Biden is ignoring his Catholic god in order to suppress, control, and dictate his rulership over our citizenry…and so it goes! The voice of freedom, most assuredly echoing from the GOD of Israel is once again being squashed!

The “Kill, Steal, and Destroy” modus operandi has commenced! As Steve Feinstein reports, Putin, like most of the tyrant kings of the earth always have a reason for killing people!

Again, ‘We are not a new idea but rather, the evolution of our past’

Why would Russia want to invade Ukraine?

This is a good question, and the tendency is to over-think things.

It’s not as complicated as it might seem.  There are several contributing factors, none of which by itself is overwhelmingly convincing, but taken in aggregate, they could push things over the “go” threshold.

Ever since the fall of the Soviet Union in 1991, Russia’s military and economic influence have been markedly diminished.  The world no longer recoils in fear at what Russia does, compared to the way the world reacted to every move that the old Soviet Union made.  Ukraine is a major population and military entity.  Controlling it would go a long way to increasing Russia’s influence and power.  This is pure egotism and hegemony on Putin’s part, but those are real things that national leaders afflicted with human weaknesses display.  It has to be acknowledged.

The U.S. has said that it may want Ukraine to become part of NATO.  Putting aside the inherent ridiculousness of such a proposal (Is NATO still relevant as it was in the 1950s?  Ukraine is so politically corrupt, could it be a trustworthy military partner?  Why would we want to arbitrarily “poke the bear” by adding a NATO member on Russia’s border?  These and about 1,000 other questions spring to mind.), it’s understandable that Russia would not want a threatening foreign military force on its borders.  Remember, in the 1962 Cuban Missile Crisis, one of the conditions for resolution was that President Kennedy/America remove its medium-range nuclear missiles from Turkey, which were aimed right at the Soviets.  Everyone forgets that part.  History, history, history.  The Soviets/Russia do not like threats right on their doorstep.

It’s quite possible (likely, even) that Putin sees “President” Biden as a weak, confused leader and someone he (Putin) can take liberties with.  If Putin wants Ukraine for a variety of reasons, then Biden is not the one who is likely to stand in his way.  Biden will probably impose a few “for show” economic sanctions, hold a press conference declaring how tough he just was with Russia, and then just let Putin do as he pleases.  That’s probably what Putin is thinking.

From additional farmland and natural resources to unfettered access to the Black Sea, to the addition of a large economic structure and workforce, to the addition of an additional manufacturing/technology base, adding Ukraine to Russia would increase Russia’s GDP and general economic standing.  This is the usual reason that one country invades another, and it applies here as well.

Russia wants to drive up the price of crude oil

Russia is a top-three world oil producer, along with America and Saudi Arabia.  Russia derives a huge portion of its national cash revenue by selling oil on the world market.

Under the Trump administration, America was energy-independent.  We were the No. 1 oil producer in the world.  We were about to extend that lead even farther with ANWR exploration and production and the Keystone XL pipeline.  Oil would have fallen to $25–40/bbl permanently; gasoline would have been well under $2.00/gallon.  Households across the country would have, in effect, been given a $200/month “raise.”

But the Biden administration canceled Keystone, canceled ANWR, rescinded exploration leases on federal lands, etc., all in deference to its green lobby support.  People can agree or disagree with these decisions.  That’s a separate discussion.  This is merely an observation that that’s what happened.

The result is that these decisions sent a clear message to the world oil market that America was no longer interested in being energy independent or being the No. 1 oil producer in the world.  The oil market is a commodity market, like any other commodity market, be it copper or pork bellies or oranges or aluminum.  More real or anticipated supply = lower prices; tighter supply = higher prices.

Oil has risen from around $35/bbl in 2017 to around $90/bbl today.  That’s because the oil market “knows” that the U.S. will not be supplying significant additional new oil to the market in the near future.  (It’s not because of some mythical “collusion” among independent, competitive oil companies.  Apple and Samsung don’t “collude” on smartphone pricing; just the opposite: they look to cut each other’s throats whenever they can.  Sony and Panasonic don’t “collude” on flat-screen TV prices.  They try to break each other’s kneecaps.  Same thing with ExxonMobil and Shell.)

The rise in crude oil prices is good — very good — for Russia.  What else affects international oil pricing besides good ol’ supply and demand?  Here’s what: geopolitical instability.  If Russia rattles its saber over Ukraine, the world’s oil market gets nervous that oil supplies will be interrupted and that the safe passage/transportation of oil on the sea lanes could be interrupted (or worse).  So the more noise Putin makes, the higher oil prices go.

That may be the real endgame here: keep the world guessing and nervous.  Oil goes up and up.  America is powerless to counteract it, because Keystone, ANWR, and federal land exploration have all been canceled in deference to the environmental lobby.

Putin rakes in a bloody fortune with $100/bbl oil, while Americans have to choose between groceries and heating oil.  If actual shooting breaks out in Ukraine, oil could jump to $125/bbl and U.S. gasoline would average more than $5.00/gallon nationally.  Putin is playing Biden like a violin.