Is Science Killing Us, Too (Nano Food?)

I have not posted anything on my website, consistently for a couple of months now. The overwhelming, constant insanity within what was America is staggering and far too much to keep up with. I go on the internet daily reading mail, articles, visiting various websites, the lunacy is abundant and daily! My outlook and attitude literally shut down. Albeit, I do not live without hope, without faith. Nevertheless, it’s crazy just about everywhere and with everything! I read the following article a few minutes ago: 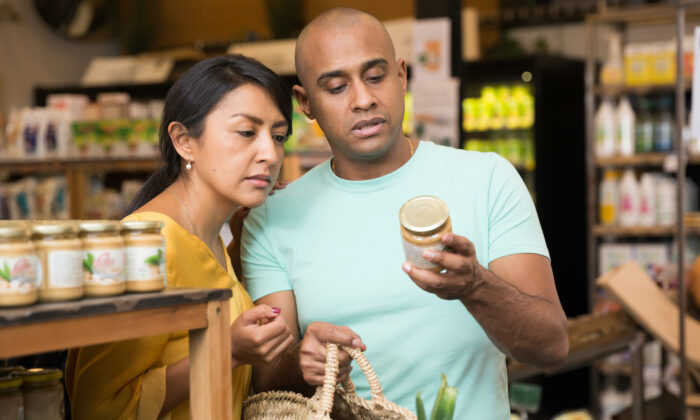 There are some common additives you can look out for once you know what they are. (BearFotos/Shutterstock)

Extremely small particles of various compounds are being used as food additives, with unknown effects

If you’re one of those people that can often be found in the food aisles of grocery stores reading labels and looking for ingredients you can’t pronounce and don’t want to eat, you’ve most likely noticed several ingredients that, unbeknownst to you, are made using nanotechnology—a process that converts silver, copper, gold, aluminum, silicon, carbon, and metal oxides, among other metals, into atom-sized particles that are one-billionth of a meter in size. Commonly used nano-sized ingredients include titanium dioxide, which may be the most well-known additive. Others, such as silicon oxide, calcium carbonate, iron oxides and hydroxides, calcium silicate, tricalcium phosphates, and synthetic silicas, are only a few of the additives that may be in your pantry right now.

Nanotechnology has become widely used in food production and manufacturing since the 1990s, and its components are unimaginably small—one-hundredth the size of a strand of human hair. They make our food more colorful, brighter, creamier, or crunchier, and they keep it fresher for longer as well. Nano-sized additives also make some of our medicines more effective. Nanotechnology is used in the manufacturing of everyday products, such as electronics, food and food packaging, medicine, toys, clothing, sunscreens, cosmetics, dietary supplements, and much more. While they can provide a myriad of benefits, these increasingly popular product enhancers come at a price, according to consumer groups and health experts—and that price is our health.

Because these particles are so small, studies have shown that they can breach the blood-brain barrier. Researchers are already exploring this quality for drugs meant to treat neurological conditions. But when it comes to food, that’s not a feature anyone is asking for. These particles are also able to circulate throughout the body and get absorbed into the bloodstream and organs. They can penetrate cell walls and potentially create inflammation and disease. “They may pass through the lining of the gut and enter the bloodstream, which may trigger an inflammatory or immune response,” Harvard School of Public Health’s Georgios Pyrgiotakis told WebMD. “They may also build up in various parts of the body, including the lungs, the heart, and reproductive organs.” In a July 2020 study, a group of researchers at the University of Massachusetts Amherst found that titanium dioxide, which is commonly added to gum, candy, drinks, and desserts, caused changes in the gut microorganisms of two groups of mice. Both were given doses of titanium oxide. One group was fed a low-fat diet and the other a high-fat diet. After further testing to isolate the titanium dioxide effect, both groups had inflamed colons, which can lead to abdominal pain and diarrhea. The obese mice had more pronounced symptoms.

Nanotechnology is currently being used in two of the three mRNA COVID-19 vaccines being given in the United States today. There’s a lipid nanoparticle coating surrounding the mRNA in the vaccines, which allows them to penetrate the cell’s wall. “Lipid nanoparticles are a vital component of the Pfizer/BioNTech and Moderna mRNA COVID-19 vaccines, playing a key role in protecting and transporting the mRNA effectively to the right place in cells,” stated the Chemical Abstracts Service, a division of the American Chemical Society. “Of the many COVID-19 vaccines under development, the two vaccines that have shown the most promising results in preventing COVID-19 infection represent a new class of vaccine products: They are composed of messenger ribonucleic acid (mRNA) strands encapsulated in lipid nanoparticles (LNP).” But scientists have continued to call for greater oversight of these substances by the Food and Drug Administration (FDA) because of their size. Because they easily cross the blood-brain barrier, they may damage it by altering the layer of cells that line the inner wall of blood vessels.

The FDA, the agency charged with overseeing these additives, has begun to weigh the health risks from nano-sized additives. The agency currently classifies nanoparticles in food with the designation Generally Recognized as Safe (GRAS) if the manufacturer is already using the same ingredient in its larger, conventional form. “The particle size distribution of a food substance may affect its ability to be absorbed by the body or to migrate from food packaging into food,” the FDA stated in a 2007 guidance document on nanotechnology in food. “The FDA does not categorically judge all products nanomaterial or otherwise involving application of nanotechnology as intrinsically benign or harmful. The FDA is monitoring the evolving science and has a robust research agenda to help assess the safety and effectiveness of products using nanotechnology.” In 2011, the FDA Nanotechnology Task Force was created to coordinate its efforts with research scientists in the United States and internationally. Its goals are to train staff in the latest science at state-of-the-art facilities and to encourage collaborative research projects. “Production and application of nanoparticles in consumer products is at an all-time high due to the emerging field of nanotechnology,” the FDA stated in a 2017 Grand Rounds webcast. “Direct detection and quantification of trace levels of nanoparticles within consumer products is very challenging and problematic.”

By 2020, the FDA reported that applications for the approval of products containing nanotechnology had skyrocketed in the previous 10 years. According to many experts in the United States, there are 1,900 to 2,500 food products that use nanotechnology. In response to health concerns about these products, countries around the world have taken steps to limit or ban some or all nanotechnology in their food. In 2010, Canada banned nanotechnology in organic food production. Since 2011, the European Union has required all food to be labeled if it contains engineered nanomaterials. In 2015, the bloc required additional testing to ensure health safety. In 2018, the European Food Safety Commission was petitioned by a group of scientists within the agency to reject the food additive silicon dioxide as safe for consumption because of nanoparticles in it, until a particle size distribution could be confirmed. Beginning Jan. 1, 2020, France banned any foods containing titanium dioxide from entering the country. In the United States, the FDA doesn’t require any products produced with nanoparticles to be labeled or banned, and its guidelines recommend oversight on a case-by-case basis. Research on the long-term effects of ingesting nanoparticles remains scant. 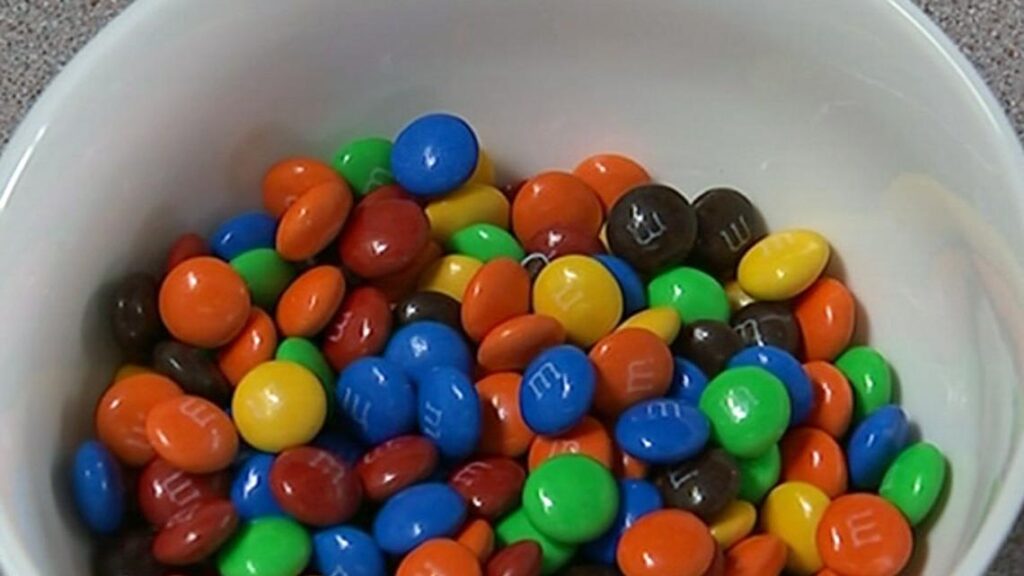