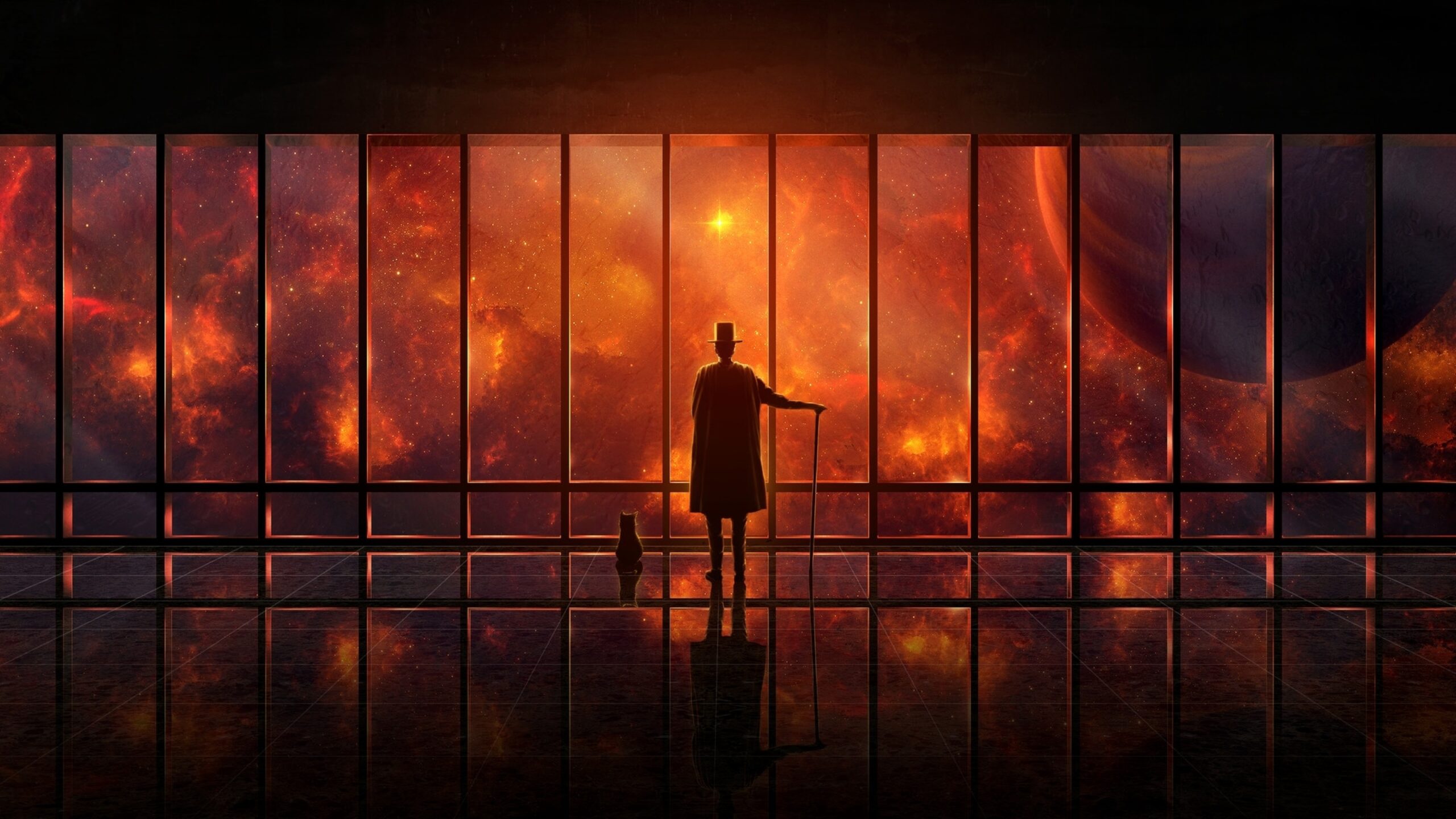 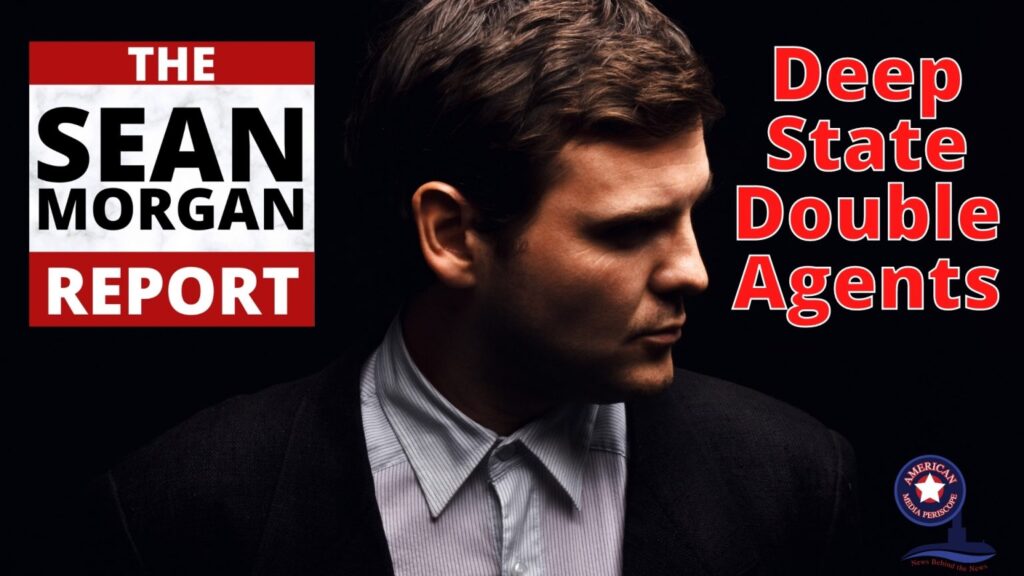 I listened to the following exchange (interview) between Sean Morgan & Matt Ehret https://seanmorganreport.com/who-is-the-deep-state-a-conversation-with-historian-matt-ehret/

I think the two men put into perspective a peek into the globalists and institutions that control a great deal of what we don’t see in our daily lives. My brain gets all of what is being shared in this conversation. Fortunately, and more recently my spirit sees all of this operating in GOD’s presence, in his Kingdom. These are the very organizations that GOD will put an end to. The problem we have is most are unaware of how the Kingdoms of men subjugate the masses (especially in the church system which is a part of the 501C3 system, in my opinion) Now before you shut me down hear me out.

The globalists are real, the elites running institutions are also real, the banking system control mechanisms and political corruption are intrinsic to man-made governance! The propensity of humanity to control others is historic. I have come to a place in all of this understanding why, what GOD teaches (Torah) is in opposition to all of the kingdoms of men. We face an onslaught of systems designed to control us, most notably the systems that divide us, “Critical Race Theory’ one of the most recent. Understanding what GOD is bringing forward helps me to better understand the idea of kingdom in its inception. The HOPE is that GOD will shatter the status quo. My good friend Joe Aymond would describe the kingdoms of men as empires.  Virtually all empires collapse at some point, it’s an historical fact! Realizing that with every collapse, life on planet earth continues.
I am no longer wanting to fight the systems but rather, encourage the controlled. My website is going to be changing to better reflect why GOD wants us to learn his instructions. GOD’s opposition, when looking through the lens of government is remarkably insistent on “Life and Life everlasting” Of late, I keep seeing an institution that governs everything of which mankind cannot control. Its like seeing an atomic explosion occurring within the cosmos for me. How much damage to what GOD has done would such an explosion cause? Its rather remarkable when one considers that a super nova has not caused the death of humanity or that the earth itself continues to produce life. Empires come and go within the brilliance of space. Mankind has no control over anything beyond itself.
What I hope to do, moving forward is to echo this fact and to encourage others to see hope as it is reflected in what the elitists, globalists and tyrannical governments cannot control. GOD’s Instruction to people across the millennium(s) has not changed.
This video continues to showcase GOD’s character, His creation, and His house! He did not put mankind into a governmental swamp! https://andiesisle.com/magnificent/creation_calls.html
I had to “Check Out” of the empire state and step into THY KINGDOM COME. I mean to represent the bigger picture which is all around us
I really hope that people see the bigger picture that is far more relevant than Jesus, taking the wheel!