Of Mules and Donkeys 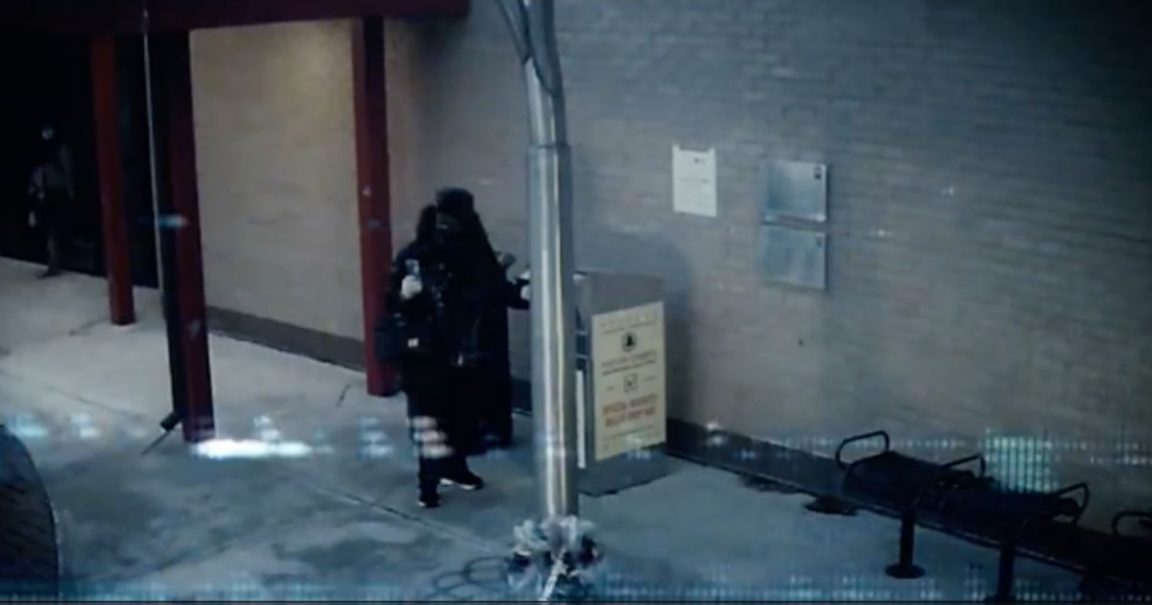 ← About Melaleuca, The American Manufacturing Company! This Website Is Going To Change (A bit) →

The film releases in 300 theaters on May 2 and May 4, and there’s an in-home virtual premiere on May 7. After that, it will be available for digital download, but only on two uncancellable platforms: the Rumble-owned platform Locals and the Salem Media platform Salem-Now. I’ve made six documentaries, but in an age of censorship, you have to create a novel way of distributing them.

Here I want to talk about mules and donkeys. Strictly speaking, of course, a mule is a cross between a horse and a donkey. A few months after I came to the United States as an exchange student from India, my host parent in Arizona took me to the Grand Canyon.

We chose to walk, but on the way down we saw mules carrying tourists and sure-footedly making their way down the treacherous pathways to the bottom of the canyon.

The term mule is now commonly used in drug trafficking and sex trafficking. The mule is the middleman, the guy who makes the transport. My friend Catherine Engelbrecht, who runs the election intelligence organization True the Vote, borrowed this term to apply it to the paid political operatives who engage in ballot trafficking. Mules are professional deliverymen and women who are hired by left-wing organizations to deliver fraudulent and illegal ballots to mail-in drop-boxes.

Now let’s turn to the evidence in the movie that was assembled by True the Vote. The organization purchased 10 trillion pings of cellphone data. Basically, they bought the data covering all cellphone movements in key urban areas of the five swing states in which the 2020 election was decided. True the Vote then ran a search algorithm seeking to ferret out mules who picked up stashes of ballots from left-wing organizations embedded in those cities and then made delivery drops of those ballots to 10 or more drop boxes.

The point of this high bar was to avoid false positives and only capture the most industrious mules. After all, there might be some reason why a person might stop by a local activist organization and then go to, say, two drop boxes. Perhaps he dropped off his ballot at the first and then had to tie his shoelace, causing him to stop at the second. But can anyone think of a rational reason for someone to go to 10 mail-in drop boxes? The only conceivable reason is to dump illegal ballots.

Since each of our cellphones has a distinct ID, True the Vote has the cellphone IDs of more than 2,000 mules hired by left-wing organizations to do ballot trafficking in Atlanta, Phoenix, Detroit, Milwaukee, and the greater Philadelphia area. These mules alone generated approximately 400,000 illegal ballots. When you break down the fraud state by state, you see that it was more than enough fraud to tip the balance in the presidential election. Trump should have won, not Biden.

The geotracking evidence is corroborated by video evidence, and I’m talking about the official surveillance video taken by the states themselves. True the Vote obtained more than 4 million minutes of video, and the movie shows mule after mule after mule stuffing illegal ballots into the drop boxes.

Typically, this occurred in the middle of the night. In many cases, you can see the mules stuffing in multiple ballots. Some mules wear gloves, so as not to leave fingerprints. Mules typically take photos of the ballots going into the boxes, evidently to confirm that they’re performing the work so that they can get paid.

All of this is flatly illegal. To understand this, we must make an important distinction between vote harvesting—legal in some states—and paid ballot harvesting—illegal in all states. In Georgia, for example, it’s legal to give your absentee ballot to a family member or caregiver to drop off. In no state, however, can money change hands, whether it’s money paid to a voter or money paid to a mule or other type of delivery man.

Who’s deploying the mules? I believe the answer is the donkeys. By donkeys, I obviously mean the Democrats—the party of the donkey. Donkeys are the recognized experts at election fraud. They’ve been doing it since the 19th century. In the Tammany Hall days, for instance, Democrats would greet immigrants coming right off the boat, ask them to sign ballots that the Democrats would later fill out on their behalf, and give them in exchange a bottle of alcohol or a reference for someplace where they might find work.

This fraud operation was ramped up in the 2020 election, largely because of the changes in the rules instituted under the pretext of COVID-19. Suddenly, mail-in ballots were dispatched by the tens of millions. Suddenly, mail-in drop boxes proliferated, especially in the major donkey strongholds. No wonder the fraudsters saw their opportunity to escalate their operations—and they did.

Views expressed in this article are the opinions of the author and do not necessarily reflect the views of The Epoch Times.