The first Thanksgiving took place in the land of Israel more than 3,000 years ago. 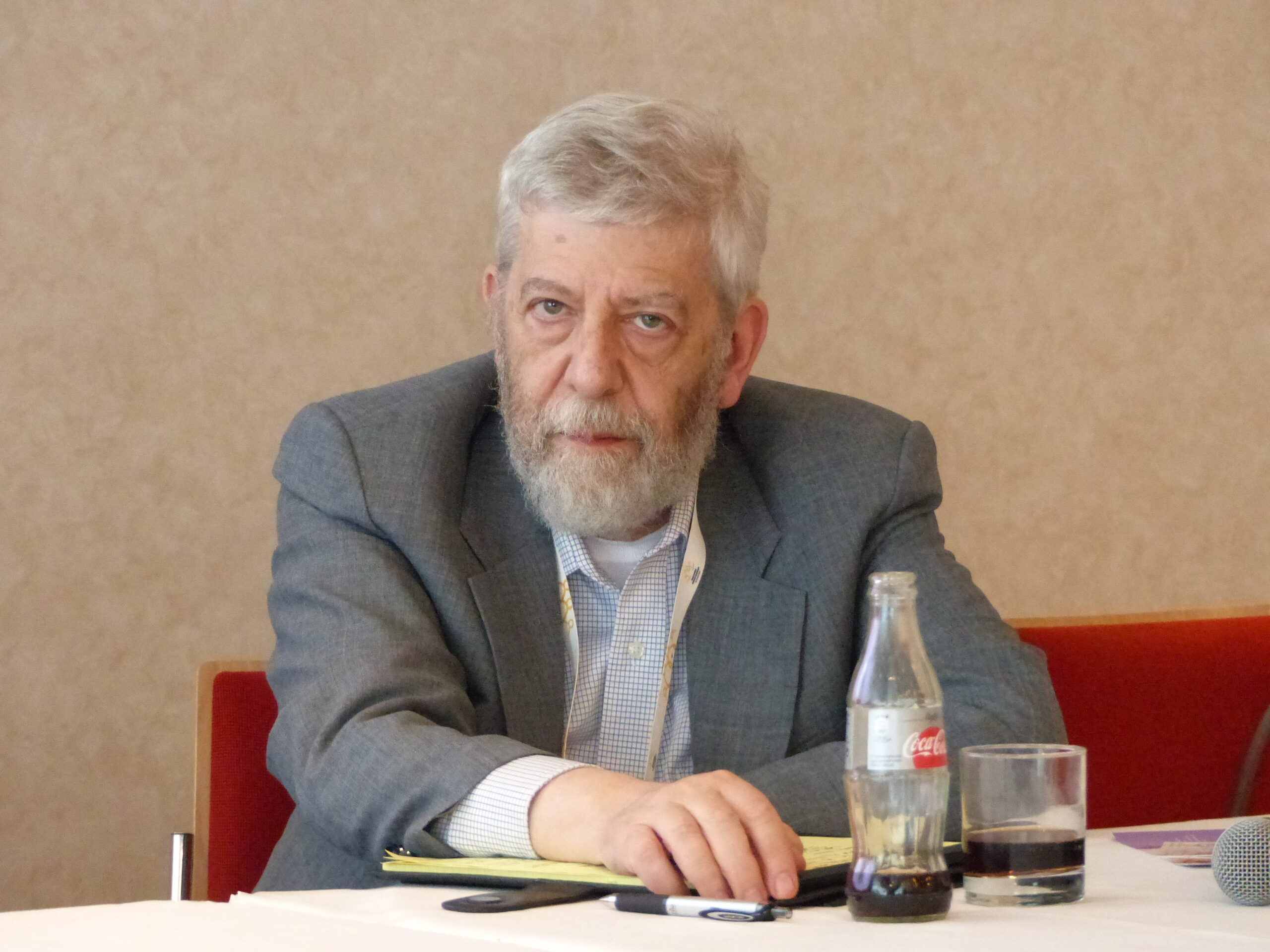 I will glady say unto death, one can learn a great deal from a Jew! I can think of several that are spoken of every Sunday morning within every biblical church on the planet! Furthermore, the entire book of Devarim or Deuteronomy is a constitution and or readdress of the covenant government the Almighty God required of the people of Israel prior to entering the land. The same sort of covenant strutcure was part of the United States of America’s agreement when GOD gave this land to those people. This is what we are fighting for in the same way that modern Israel is fighting for her land. The following article makes this comparison

An article by Don Feder  [Source]

“The left should be barred from celebrating Thanksgiving. Their bible is a manifesto. Their God is revolution. Their turkey has been declared the president-elect.”

When we form a mental image of the Pilgrims at this time of the year, it’s usually sitting at a table laden with food (even though they starved their first year on New England’s rocky coast) or walking to church in the snow, a Bible in one hand and a blunderbuss in the other. A picture of the Pilgrim fathers lighting menorahs and spinning dreidels does not come readily to mind. And yet, Thanksgiving has Jewish origins. Its roots are Biblical. Philosophically, it expresses the essence of Judaism. The first Thanksgiving took place not at Plymouth in the 17th century but in the land of Israel more than 3,000 years ago.

In Deuteronomy (26:1-4) Moses tells the Children of Israel: “When you have entered the land the Lord your God is giving you as an inheritance and have taken possession of the land and settled in it, take some of the first fruits  of all that you produce from the soil of the land” to “the place the Lord your God will choose” and give them to the priest who will place them on the altar. This is called an offering of thanksgiving.

Who were the Pilgrims thanking? Not King James (they were fleeing his persecution) or the captain of the ship that brought them to Cape Cod, but the God who led them to that “good and spacious land.”

The Pilgrims strongly identified with their predecessors. Like the Israelites, they believed they had wandered in the wilderness (Anglican England), traversed a wasteland (the stormy Atlantic in Autumn), accepted God’s sovereignty (acknowledged in the Mayflower Compact), and settled a savage land to build something not for themselves alone.Like Judaism, the Puritans’ faith was founded on the idea of covenant. Thus, John Winthrop, the Colony’s first Governor, admonished that if they kept faith with Him, “we shall find the God of Israel is among us, but if we deal falsely with our God… we be consumed out of the good land whither we are going.” There is a direct line running from Sinai and the Torah to the Mayflower Compact (the beginnings of republican government in America), to the Declaration of Independence and U.S. Constitution. Today, each of us should give thanks in our own way – not to Macy’s for parades, or the turkey industry for juicy birds or to cranberry farmers, but to the Power who sustained us for 400 years.

Expressing gratitude is a Jewish thing to do.

Many of our holidays consist of thanking God for saving us – Purim (from Haman in Persia), Passover (from the Pharaoh and slavery in Egypt), and Hanukkah (from the Syrian Greek occupation of the Jewish homeland). Rosh Hashanah (the Jewish New Year) thanks God for Creation and His loving kindness. Sin starts with ingratitude. When the first man committed the first sin (eating the forbidden fruit) he blamed his Creator indirectly. (“The woman that You gave to be with me – she gave me from the tree and I ate.”) The rioting in our streets is another expression of ingratitude. The criminal anarchists who are causing so much chaos were born in the freest, richest nation on earth. The lives they live were built on the sacrifices of millions who came before them – settlers and pioneers, those who fought our wars, built our economy and shaped the institutions that have served us well for most of our national existence.

Instead of thanking them, the leftist ideologues indict them as racists, oppressors and exploiters. They would destroy what it took centuries to achieve. (“No borders! No walls! No USA at all!”) But it’s not just the mob, indoctrinated in a murderous, godless creed. In the last election, millions of Americans voted for a party and a candidate that condones their crimes – that calls arson and assault peaceful protest. In America today, we cultivate an attitude of ingratitude – in our schools, colleges, popular culture and political institutions. Whatever you have, it’s not enough, they tell us. You deserve more. You deserve a “living wage,” not because you’ve earned it, but just because, well, you deserve it. You deserve everything from a college education to universal health care – at someone else’s expense.

The left should be barred from celebrating Thanksgiving. Their bible is a manifesto. Their God is revolution. Their turkey has been declared the president-elect.