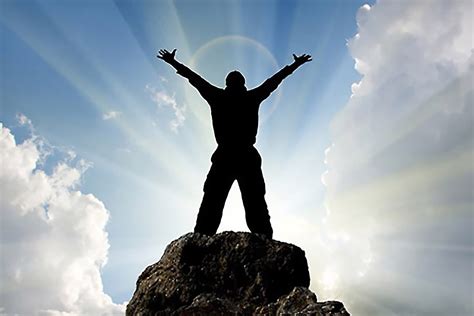 “One of these things is not like the other”

While working yesterday I chatted about my youth with a person. He was sharing that he was not a very good kid. I chimed in saying, “Yeah, I stole cars and was pretty incorrigible!” To my surprise (Kinda Sorta) he said, “Well you had to right?” Huh?

He leaped from incorrigible to, “Because you were black and did not have what white people have!” I was like, quietly, -IDIOT ALERT-
He proceeded to offer, “You had to make money somehow right?” Did I mention that he was wearing a Biden/Kamala Harris Tee Shirt? 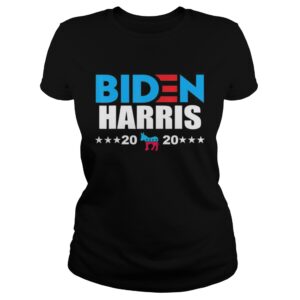 Anyway, His brain was on the fact that being black was inherently disadvantaged and that it was not my fault.
After listening to him share his intellect he asked, “So how did you over come your childhood?
I was like (Super Stupid Alert) but, like Rush Limbaugh has been saying for years, “This is how these people really think, it’s what they believe!”

So I answered his question by 1st saying, I stole cars because I was a bad ass kid who did not think about the damage I was causing the folks whose cars I took. As far as how did I over come my youth….
I stopped being a bad ass kid and stopped creating victims…

When he realized that I was not going to be a victim or agree with his stupidity he stopped talking… He was a white guy who really truly believed that I was disadvantaged because of the color of my skin.

I wanted to share with him how disadvantaged his brain was but….I held my tongue. I did tell him that ‘I am the result of freedom!’ His mind was not able to keep up. Incidentally, I resolved his issue, explained to him what needed to be fixed, fixed it and got paid… “Swing Low, Sweet Chariot”