Prager U, Big Tech and You 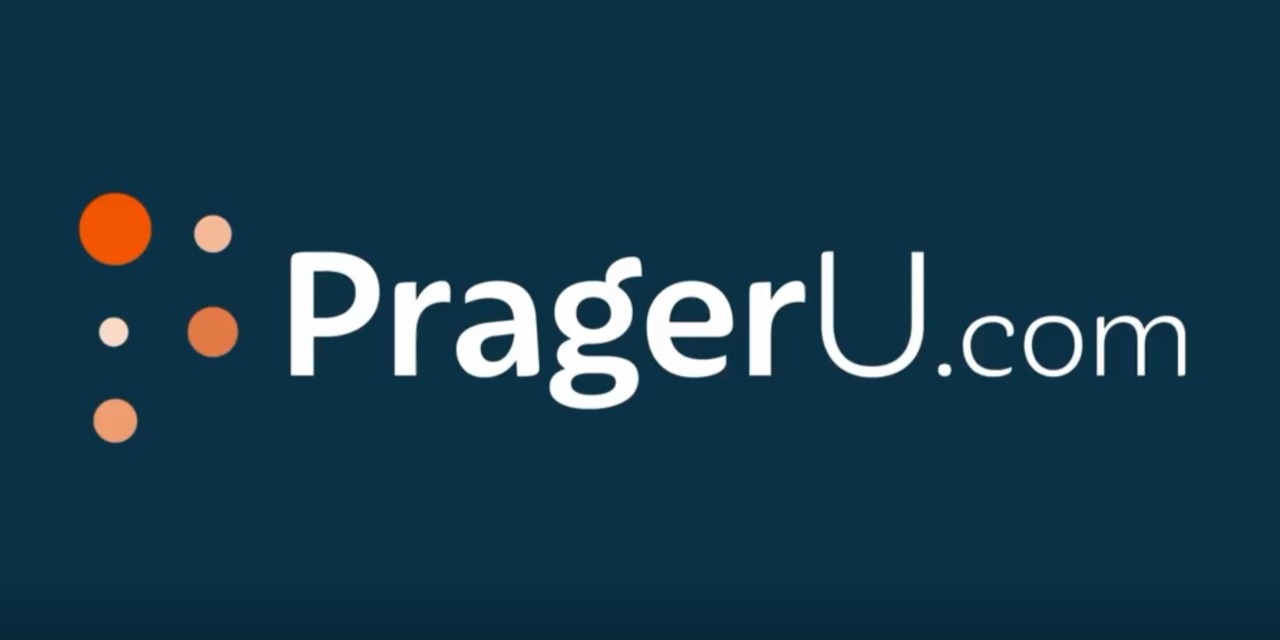 ← Questions For The Sheeple (Thanks Peri) I So Appreciate Bongino →

Hitler caused millions of people to cast Common Sense aside…Are Big Tech Companies doing the same?
Prager U is chock full of Common Sense and I support what they do. I hope you will too!
They need money folks…real, hard, cash money!

Despite Big Tech’s relentless censorship campaign against us, PragerU’s ideas will continue to break through and shape millions of young minds.

When YouTube began restricting 200+ “dangerous” PragerU videos a few years ago—including our series on The Ten Commandments—we took matters into our own hands and our viewership quadrupled!

Thanks to supporters like you, PragerU had the funding to innovate and build our own streaming infrastructure. Instead of embedding (often restricted) videos from YouTube on our website, mobile app, and streaming TV channels, we hosted them natively using a video player software company called JW Player.

Every time we’ve hit a wall, we’ve been able to find a way around it. But now, we are facing a serious new threat.

Just as our contract was coming up for renewal, JW Player informed us they had updated their “community guidelines.” They announced they won’t be renewing our contract as they claim that “PragerU’s content is misleading.”

PragerU pressed for more information. Which videos did they feel were misleading? What kind of methods were they using to fact-check information? Is this decision final? In their words:

“…the primary basis for our decision was related to the prohibition of misleading content…based on the nature of the violations, I don’t see a viable path forward…”

Give Today to Help PragerU Gain Independence from Big Tech!

In cowardly fashion, they refused to give specifics and hid behind third party “fact-checkers” to purge PragerU as a client.

Now, even PragerU’s own platforms are under attack. We call on you again, our wonderful supporters, to stand by us!

Without these freedoms, the America we love will not exist for our children and grandchildren.

Rest assured, we’re already working on a solution to keep our videos online. Now we need your support TODAY to WAKE AMERICA UP to the dangers of online censorship while we develop alternative technologies—for greater independence from Big Tech Tyranny.

Please give today to keep our videos reaching and changing millions of young minds!

We cannot do this alone,

Help us fight back against Big Tech censorship. Donate today.