I So Appreciate Bongino 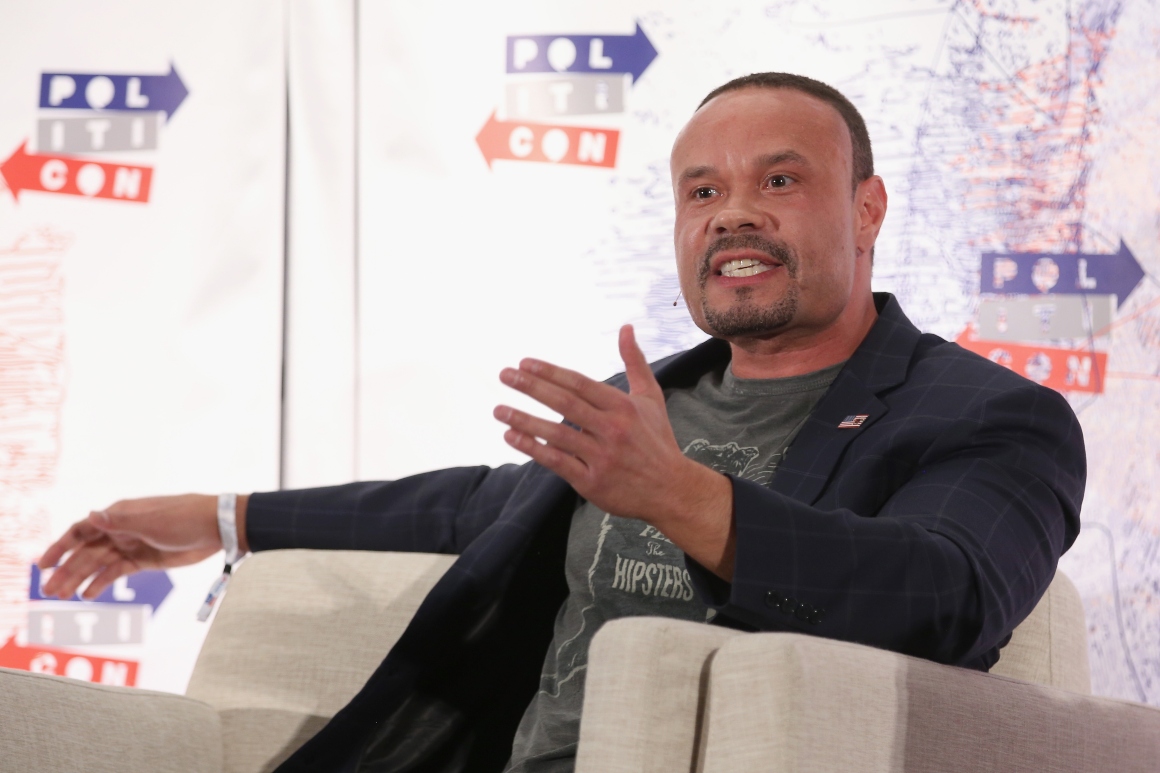 ← Prager U, Big Tech and You GAZA: A History You May Not Know →

For those of you who know me, then you know how much disdain (not hate) I have for Geraldo Rivera. Many years ago I watched him (along with Phil Donahue) parade Americans in front of the camera via their talk shows hyping emotional horror story after horror story gripping audiences with incredulity! As a result, I began to see how their talk shows played on the emotions of people. Eventually,  Ricky Lakes, Jenny Jones, Morton Downy Jr., Sally Jesse Raphael, Maury Povich, Jerry Springer, and yes, Oprah were all selling the same emotion. Their “Programming” raised an entire generation with MTV bringing up the rear. “You are the babies father” was more important than the nineteen year old girl with five kids by five different boys….[Men are something different who do not go on talk shows in order to disgrace a young girl]

I remember when the light went on for me concerning day time talk shows which has now evolved into shows like the View, OMG! I was able to see the insanity being broadcast across the airwaves as opposed to the normality and successes in the lives of people which far out numbered day time television. Not to mention, I worked during the day.

Dan Bongino cannot say it any better…its too simple a thing to struggle with(?) Liberals or the Left live in an alternate state of being. How people like Geraldo think is so freaking incredible to me that I have no choice but ask the question, ‘GOD, did you do this?’ Facts to the left are not even part of their psychology! They filter the world around them through a sort of emotional psychosis!

On the Bongino show, Dan plays a couple of clips from the late Joan Rivers who cannot be more clear concerning the bombing of Israel via the Arabs who call themselves Palestinians today! Common Sense is what Joan is addressing…..with emotional fortitude I might add