Why I Am Stepping Away From Anything that Says, “Republican” 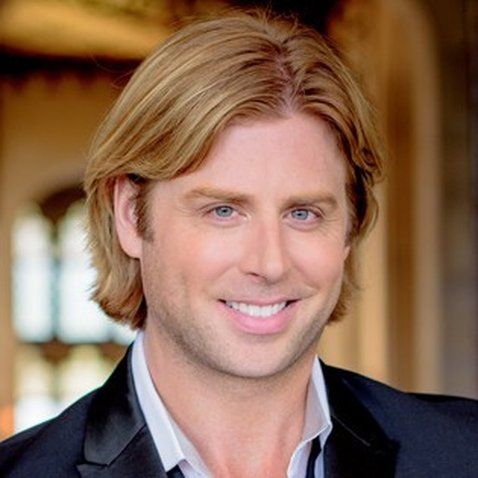 Within the Christian world I have come to understand so many, many contextual errors that have become foundational, doctrinal and probably the most difficult for me, normal! To sit in a Sunday church, listening to a sermon based on traditional teaching is about as hard a thing for me to do as would be sitting in an auditorium listening to Al Sharpton! Well, the same thing is true about the Republican Party!

I believe wholeheartedly that political realities are fluent in the biblical account of GOD revealing himself to humanity through Kings and Kingdoms. More so than ever do I see political alliances, tyrants and government throughout the biblical account. Having jumped into the fray thinking “Nothing New Under The Sun” I involved myself into the local, political community. Albeit, inconsistently due to a new work schedule (having returned to plumbing full time nearly two years ago) I considered two things; I live in a predominantly white community and I live in Washington State. The Pacific Northwest is not like the rest of America in my opinion! The people have not been the reason I have stayed here for 45 years!

The Republican Party to me is an extension of the Democrat Party! Likewise, the Democrat Party is an extension of the Republican Party! The voters who we all assume are the reason folks get elected. Well, that is as questionable now as is the presidency of Biden! Donald Trump exposed the swamp on steroids! The money we give to support candidates is another stream of income next to what Corporate America gives to the party(s) We are feeding the swamp! In the Pacific Northwest well intentioned folks are fighting the battle but, not really! Autry J Pruitt explains this in layman’s terms…..I completely agree!

I watched the following presentation this morning. After watching this I came to the conclusion that I cannot connect the political reality in todays world with the ancient world. So now, what do I do going forward?

The Anti-Presidency Presidency: A Conversation With Autry J. Pruitt

At CPAC in Dallas, I sat down with Autry Pruitt, a media commentator who was also a surrogate for Donald Trump. Autry is able to explain complex conservative ideas to nontraditional audiences, so I wanted to gain his fresh perspective on his time with Trump and how conservative ideas are a better path forward.