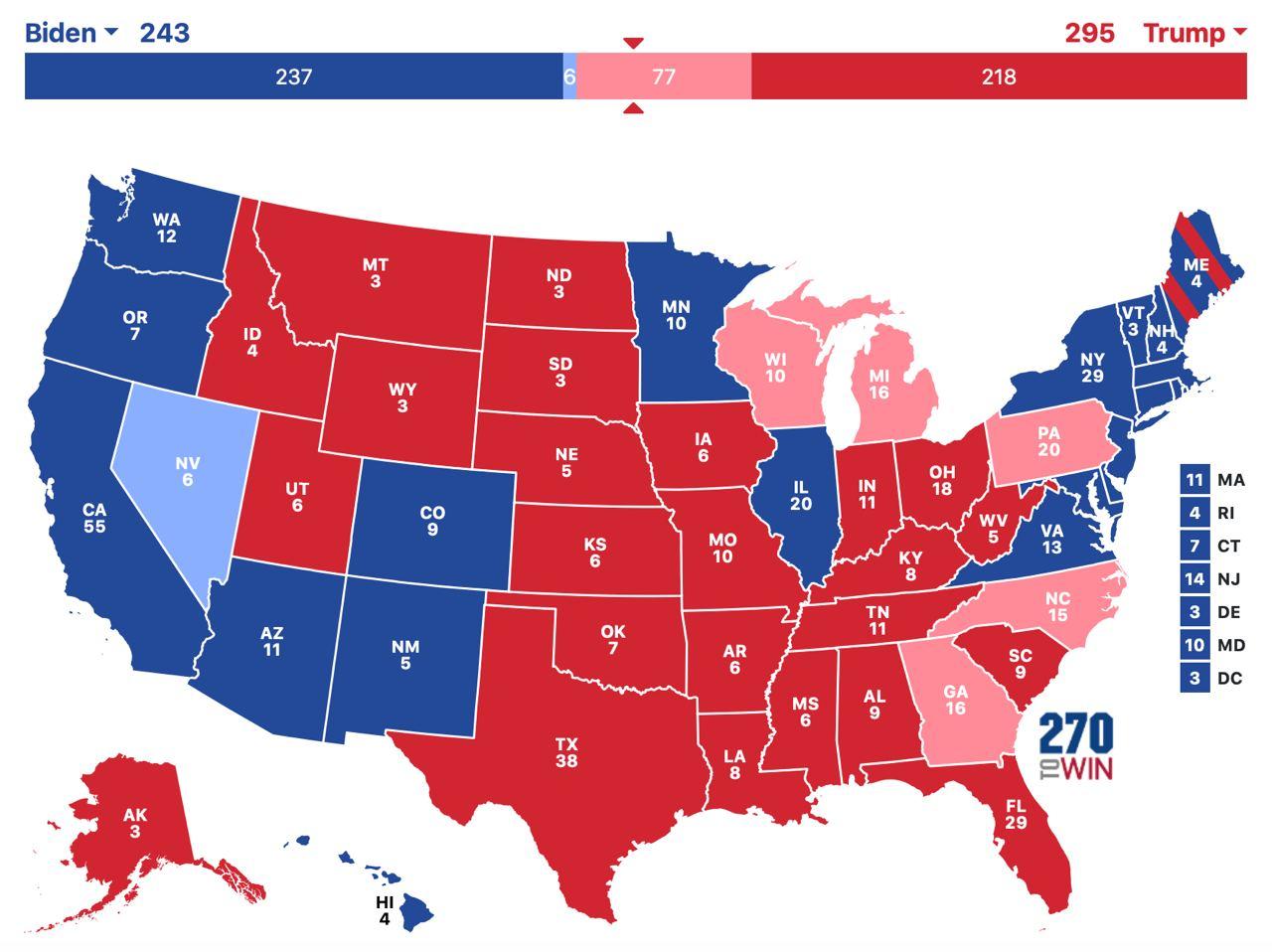 ← Why I Am Stepping Away From Anything that Says, "Republican" 'If You Are Born With A D**k, You Are Not A Chick': →

For the record: I believe that the American voting system is corrupt and compromised. I think the Trump Presidency was stolen because those who would thwart the voice of the American People have perfected the ability to change the vote to reflect what they want. Trump’s re-election was not the ultimate test in triggering voter fraud but the confidence that the system in place to throw the vote was working! The testing had been done in prior elections on a smaller scale. This is what I believe! 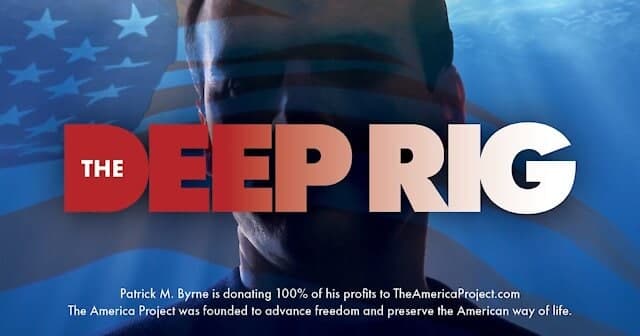 Libertarian and Overstock CEO, Patrick Byrne believes strongly that the 2020 election was rigged. In his book, “The Deep Rig: How Election Fraud Cost Donald J Trump The White House, By A Man Who Did Not Vote For Him.”, he delves deeply into the “systemic fraud of the 2020 election through the eyes of the white hat hackers, expert witnesses, and lawyer on the front lines of exposing it.” He personally funded an investigation into the election.

His book now has been produced as a documentary that you can watch free. Here is the link to request the movie for yourself or for a group. The Deep Rig Movie.

He feels that every person, no matter their political persuasion, should be deeply concerned for the future of election integrity because “just government derives its power from the consent of the governed.” If we lose that ability to consent through our vote, we could be on track to lose our Constitutional Republic.

Patrick also founded “The America Project”  and organization to advance freedom and the American way of life. It arms citizens with education and tools to protect their freedoms. It also develops networks of organizations with pro-American goals and has raised money to fund the Arizona Audit, future audits and to secure future elections. It is a great place to donate if you are wondering how to play a part in honest and free elections.