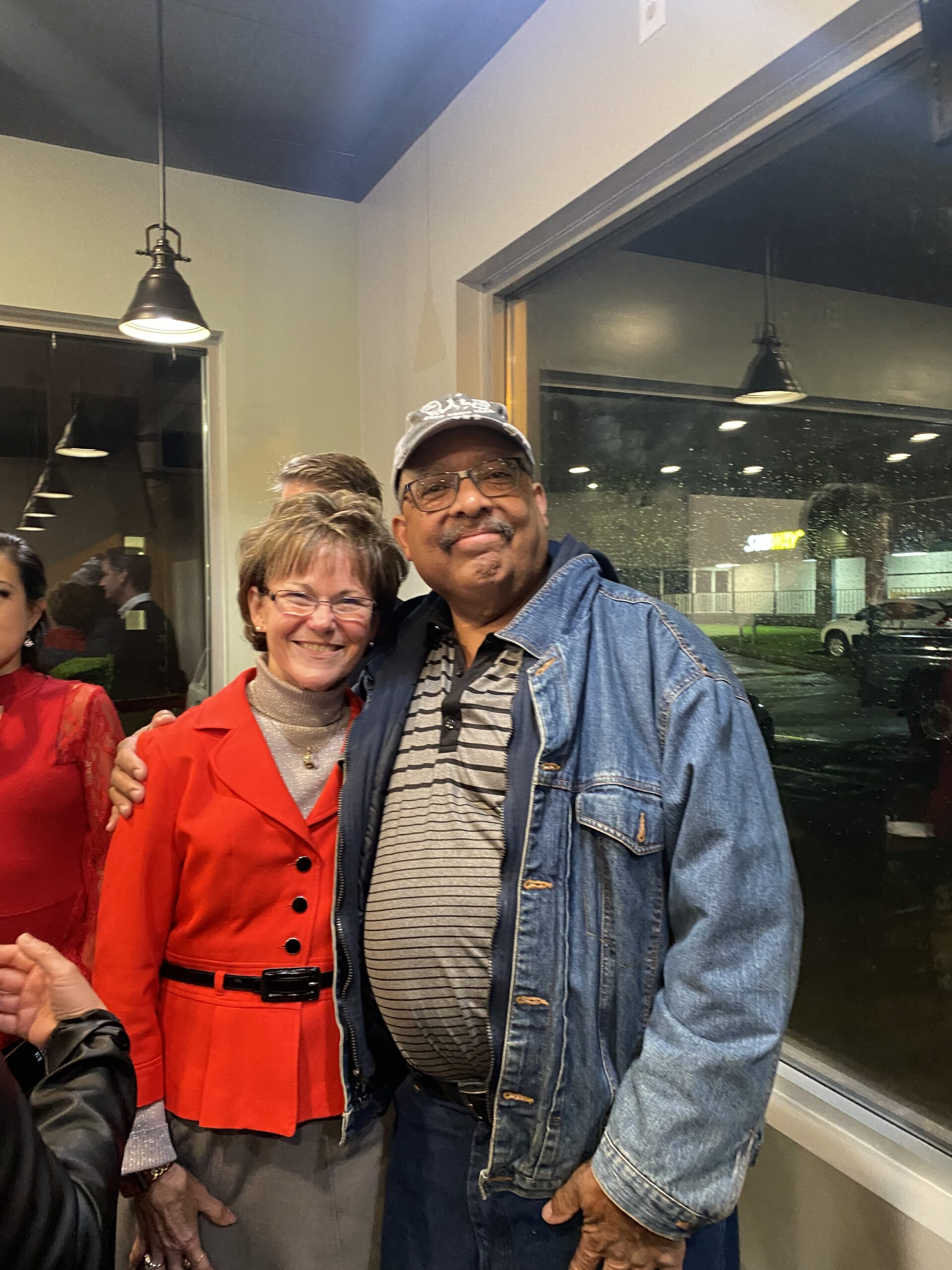 ← The Following Is Provided By March For Freedom Washington I Made Two Mistakes, Recoveing From Both Has Been Exhausting → 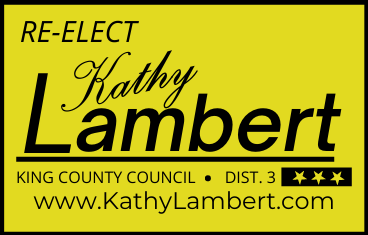 Speaking with King County Council Member Kathy Lambert last evening in (10/17/2021) Renton, Washington was wonderful! I had the good pleasure of listening to her address a very mixed (I don’t enjoy the word diverse) group of involved citizens. More about the time spent last evening a bit later……

I have followed the barrage of racist accusations against Kathy Lambert, who has served the citizens of King County honorably for many, many years. Now, of course, and according to the folks who want conservative Republicans wiped out of existence….she is a closest racist and bad person based on a poorly worded flyer. Kathy Lambert apologized and has moved on…..

I need to apologize for the harm that the flyer has caused to Councilmember Zahilay, my colleagues, the public I have long worked for and appreciate and to my family.  My dedication and heart are not to hurt, but to serve.  This message is certainly not what was intended.  I have terminated my consultants contract and look forward to moving ahead in a more positive direction. I want to continue to focus on the good ahead as well as the great work we have done together over the last twenty years.  Again, I am very sorry. “

The “Race Card” works for the “WOKE”

Twenty years later, Kathy Lambert is a racist, white supremecist and underserving of being re-elected to the council in the 3rd district. How is it possible for Kathy Lambert’s racist tendency to go unnoticed for twenty plus years among a group of Democrats who use the race card in the same way most of us use toilet paper? Of course, the Seattle Times pops up like burnt toast to throw a Republican under the bus [after endorsing her.]  A majority of King County residents love burnt toast if all it takes is for the Seattle Times to echo stupidity to the transplants from Rio Linda! The Seattle Times provides a fast food meal for the Kshama Sawant and Girmay Zahilay minions to lunch on for a couple of weeks…and so it goes! They just need a couple of weeks for the news cycle to park itself into “WOKE” empty heads I suppose! ….Woke, Geesh, stupid is now spelled woke, go figure!

Meanwhile, Kathy Lambert is out speaking with the concerned citizens who vote and who are involved. I listened to her address several concerns last evening with regard to how far the city of Seattle has fallen. She spoke about the, “Seattle is Dying” documentary by Eric Johnson and KOMO news. Kathy Lambert addressed safety concerns, Saying “Seattle is not safe”

Several Asian business owners were present, they expressed their concerns which she was very aware of. Small businesses in general are suffering throughout King county. Make no mistake about it, what is happening in King County politics is about as un-American as are the burnt toast folks who are now seated in government. The money, investment and on going construction throughout the city of Seattle is keeping pace with the homelessness, drug addictions and lawlessness. Kathy Lambert’s command of the issues facing many King County residents and business owners is based on her personal involvement and efforts to have a more positive impact.

Advocating for young offenders who have a life time ahead of them to correct childhood mistakes was a topic brought forward last night. Their are those who want to remove programs that help the young people in King County make better choices in light of broken homes and absent fathers. I appreciated hearing of several accomplishments that Kathy Lamberts has fought for and achieved with regard to protecting our young people.

I appreciated hearing about the inside political antics that are being promoted for the expressed purpose of controlling King County residents. The Socialist agenda not only alive within King County leadership but well organized too!

I continue to realize how vicseral current government activity in Washiungton State is as elected politicians pass legislation that serves what they want as opposed to who elected them. Kathy Lambert is a servant of the citizens not a racist, not a person couched by fear or a woman who submits to lunacy.

I enjoyed very much the activity and engagement of the folks who gathered to meet with Kathy Lambert. The media hit job and racist accussations against Kathy are ridiculous. I met a warn, pleasant and charming woman last night who took time to come to my table and hear my reasons for attending!

I believe that when the colors of our flag and the Constitution of our amazing country is the topic, the color of our skin matters not. Kathy Lambert whole heartedly agreed! I think it to be a catastrophic mistake to allow the media and fake news to remove Kathy Lambert from her service to the residents of King County….YOU have to vote and be engaged locally or you loose, its that simple folks!