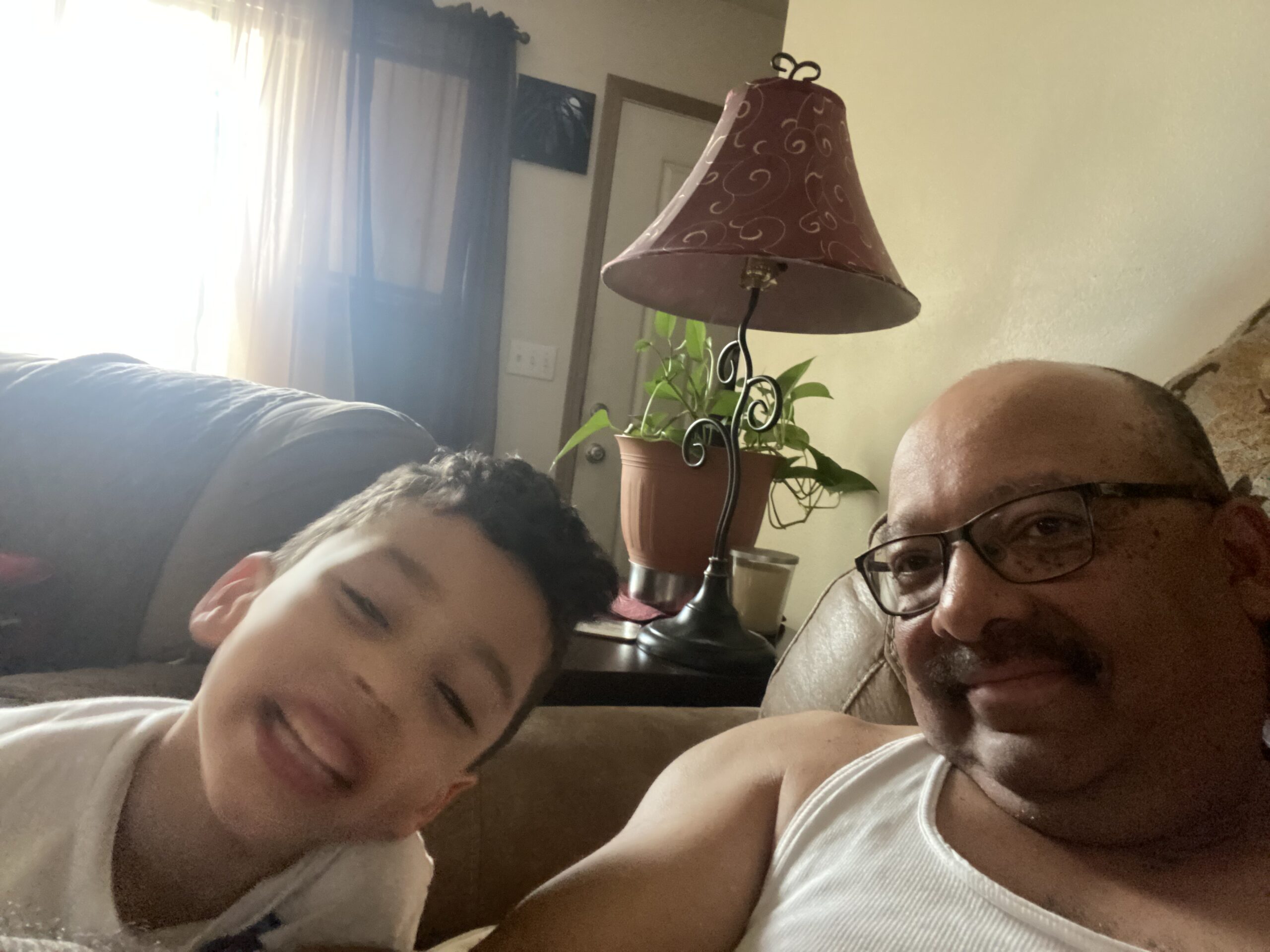 So, for most of last week I have been trying to figure out an issue with my computer. Spent better part of yesterday with my computer genius, friend, Charles (Who moved to Georgia) trying to determine the issue. I prefer, when home, to work from my desktop. I have a cordless mouse, cordless key board, and a large monitor. For me, this works!

Today I have my laptop connected to the large monitor trying to put a post together without a cordless mouse! As I recover from last week, trying to put a post together to share my thoughts and feelings about last week is a bit of a struggle. I started with the computer issue because I have been dealing with this problem for as long. I feel like, why bother doing any of this?

In addition to the previous week, I attended a committee meeting a week ago Saturday. The gathering turned into a spectacle whereby I thought – these folks are going to start fighting one another, I left! 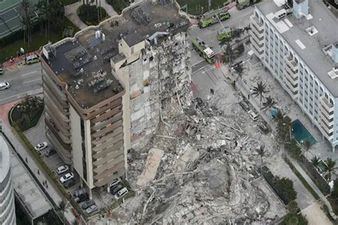 All during the week I am distraught over the building collapse in Miami, Florida. A few oddities (trying not to write conspiracies) surround the loss of life and unimaginable aftermath in the lives of those affected. Well, who knows? I do find it quite interesting that the building is now being demolished due to a storm coming? On the other hand, who among you wants to search through the rubble under threat of the rest of the building possibly coming down while working? My heart hurts for those who are dead and the families that are trying to find loved ones.

The John McAfee story seems to be a cliff hanger now? I watched a video suggesting 31TB file(s) are soon to be released and the answers to every conspiracy on the earth will be revealed! Well, who knows? So much distrust, division and crazy things are happening one can’t help but get lost in the fray!

That’s how I have felt this last week…Not much posted on my site because I have  needed to step back from the crazy stuff that seems to be dragging all of us through the days.

Lastly, I was invited to attend, “A Night With Kevin Zadai” at the Hyatt Regency, Seattle. My good friend Michael, who at one time was my biggest antagonist on line asked if I would go with him. He had two tickets, I agreed to go. I knew nothing about Kevin Zadai prior to Michael asking me to attend. The room had over 1000 paying guests, a few people there I knew. The first order of business was to take an offering which was done immediately! Michael went sour on being there right away! As I sat there for the entire evening I had wanted to leave five minutes into the start of the event. I kept thinking, This fellow reminds me of Jesse DuPlantis. About 30 minutes into his presentation Kevin Zadai referenced Jesse DuPlantis as his mentor, ha! For those of you who do appreciate the message of Kevin Zadai he needs a ton of your money to do what Jesus told him to do in order to spread the gospel.

I was hoping Jesus told him to return to the covenant and to stand for the kingdom of GOD, oh well. Kevin Zadai is doing what Jesus asked him to do hoping to be “Caught up in the air” eventually! Ugh!

I don’t know either Mr. DuPlantis or Kevin Zadai. What I do know about the message Jesse DuPlantis and now Kevin Zadai  bring I have rejected for many, many years! Out of respect to the men and what they believe and offer I will just leave it at that. I wonder if they know what Israel is?

I attended a pancake breakfast at the VFW here locally, Sunday morning. I was glad that I went.

My wife ordered the computer parts last night saying, “You owe me $150 bucks!” The 4th of July is now the 5th of July (We stayed home last night) My work week begins again with the same torn tendon pain in my left knee, a broken computer and lunacy outside of my apartment door.

Thank GOD I got to spend two days with my grandson over the weekend! He allows me to appreciate the important stuff while our country continues its decent! 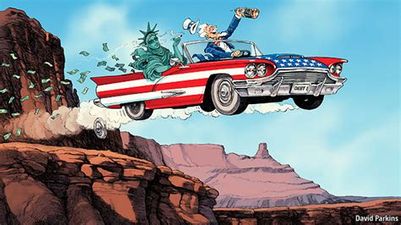