← Ignorance of The Law is Why You Are Loosing Everything! "Goddammed Democrats!" →

Before you read the following please read the email that I received because of the manner by which donations to March For Freedom WA are being received. I get it, now make a donation and help me to help them. Please, our country is at stake – YOU and I have to get involved and support those fighting the mandates and the jab! Actually, we need to join the fight!

“Dear Jeff,
Thank you so much of your offer to help us raise funds.  That is so incredibly appreciated.  We will have one of our WCRC members get in touch to see how to best collaborate.  Regarding your other question
We are currently in the process of registering the non-profit and setting up a separate bank account. W e have had to move so quickly in light of these mandates, we did not have time to set up a separate bank account until now so we have been working with the PayPal account for Victoria, who is one of the founding members of the WCRC.  Please rest assured the donations are monitored and the funds are reaching our organization.
Help support our efforts by making a donation online at
MarchForFreedomWA.com/stand-up
WA Civil Rights Council
*** In health the LAW is on your side! ***”

“Thanks Eryn for calling”

If you are a Washngton State resident can you please just go here and Donate MONEY?  I would like to host several people to speak…I need a church or (meeting place) that is not caught up in the culture but rather standing for the Kingdom and our country! Yes, I know that you folks are out there 🙂 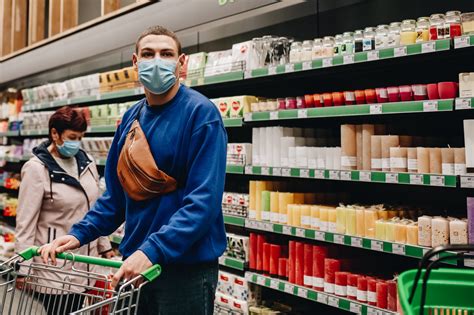 Revelation 3:16 So because you are lukewarm, and neither hot nor cold, I will spit you out of My mouth. (This was written to ancient Israel, the churches that you attend did not exist. The application however is relevant because the Bible teaches every generation!)

I have tried to vex in my mind why the global push for vaccinations? I am so against what the phamaceutical companies are putting into YOUR bodies. Truly, I sense a biblical catastrophy unfolding against humanity!

Before I go on please note….I have avoided the conspiracy folks as best as is possible (which is akin to avoiding aspalt while driving down I-5 here in Washington State.)

For me, trying to find facts, searching through layers of evidence is a best practice. While attempting to be part of the political world it never occurred to me to really study the actual laws, on the books concerning our civil rights in Washington State. Apparently, the political world, here in Washington State has not done their homework as well. I started reading the Washington State Constitution not as a casual glance but, more so as a citizen of the state needing to know the laws governing the people, by the people. (Duh!)

Most of you who know me, know that I think today’s Christianity is off the rails. I strongly believe that, “Salvation is the birth of Obligation” (I am quoting Pastor Joe Aymond of DeRidder, LA) When Christianity stopped being the “Community Organizers” taking care of the poor, the widows and the down trodded, when Christianity abdicated its responsibilty to be the front runners in Government and discipleship due to the lie (Revisionist history) of Separation of Church from State, when children became aborted fetuses as opoposed to healthy and purposed, the church became feckless! The solution was to mimic the culture, change the name and to not stand out as a source of light in a darkening world. Yup, how’s that working for our nation?

The political world, full of godless folks filled the void. Many of those folks are the offspring of Haight Ashbury and Woodstock! Today’s youth live broken, clinging to a sort of emotional identity that fosters safe spaces, political correctness, inclusiveness – all devoid of critical thought, factual American history and civics. The MTV generation looks like a bowl of fruit rotting in the midday sun! Fortunately not all of our young people moan through their existence like Billie Eilish does, in just about every lyric. I actually like one of her songs. 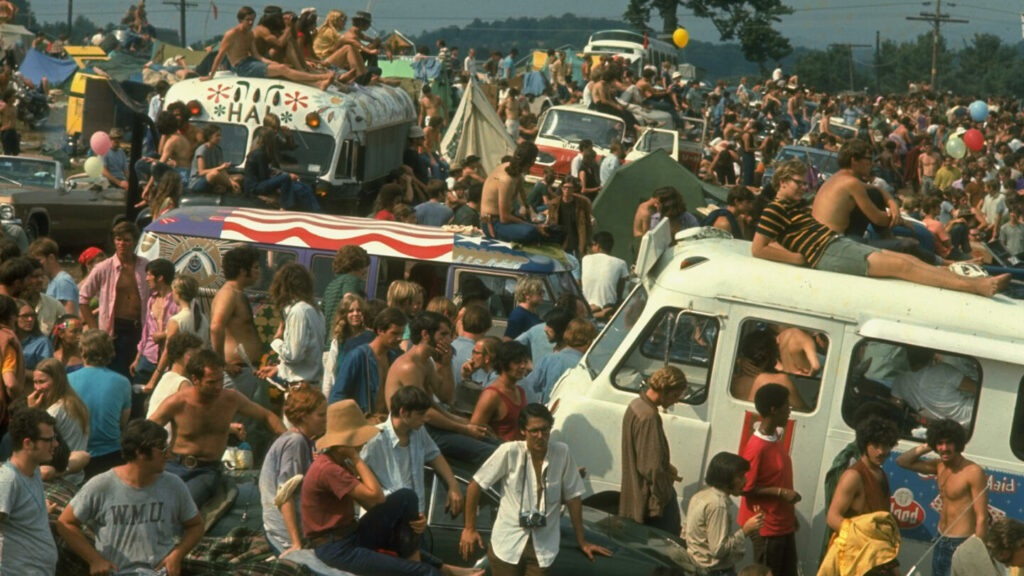 I gave up trying to find a home in the mega churches or the denominations that ask you to leave if you don’t agree with the Sunday sermon or biblical interpretation by the pastor. I started reading the Bible from an historical perspective wading back through the interpretations by a plethora of denominational, seminary trained, men. The further I moved back through the pages of biblical history the more I realized people fighting tyrany, political lunacy and cruel, self serving despots. It has become clear to me that in today’s world, in the simplest of terms…its our turn!

Suffice it to say, Jesus never did away with the law, the political rulers did! Welcome to 2021…….I can almost hear Bernie Sanders screaming, “Crucify Him!” (I am wondering if he was there; how old is he again?)

How many of us here in Washington State know the Washington State Constitution? I happen to know that most Americans do not know the US Constitution. Our kids do not know anything about civics or American history. Instead they are being taught about LGBT-XYZ life styles and transgengerism. Churches are drapped with rainbow markees and the word, “Inclusive” is more common than Amen! 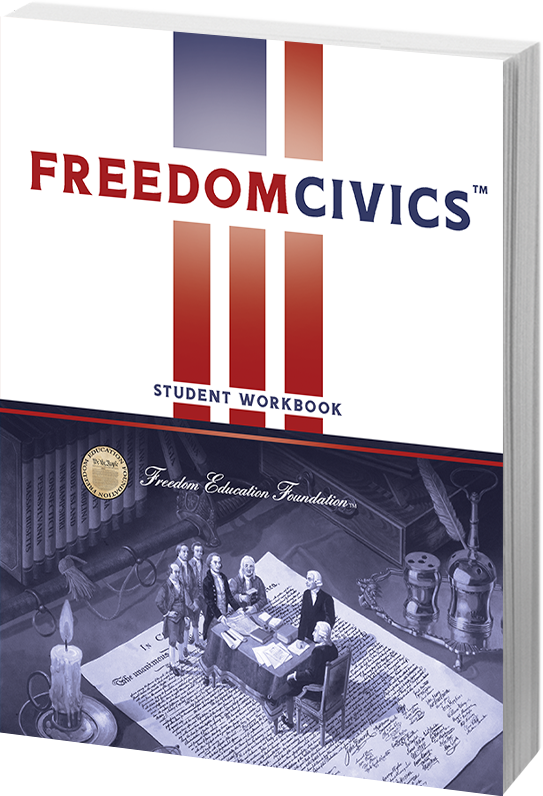 My daughter, the youngest of my family introduced me to March For Freedom WA by forwarding a video. I watched every video on the link I immediately reached out to the folks who are spear heading this effort. They are citizens who are not running for office but rather, citizens fighting for civil rights, our civil rights! I have bounced from the NRA, to becoming a PCO and getting involved with politics. I started this website having been suspended by FACECRAP repeatedly!

I don’t fit in to the black community because I am not the color of my skin but rather an American citizen who is a product of freedom, not slavery!  Hell, would be covered in ice before I vote for a Democrat (one of my standard sayings) I am first and foremost a citizen of the biblical kingdom that the Bible has announced, Nuff Said!

I am involved with Freedom Education Foundation wanting to get Civics classes restored to high hchools. We have to get the LGBTQ-xyz folks out of the public education system. After all, our kids don’t need to know sexual depravity and self gratification before knowing who Jack and Jill are!

We need our citizenry, those who are not emotionally dysfunctional to fight against the surpression of common sense and critical thought. We need YOU! We also need men to stand up for for the privileges afford to us through the Constitution and a thing called inalienable rights (White Privilege is a term used by stupid people) We need people to know the truth…….

Governor Inslee is using our ignorance against us. The man should be in an institution for the mentally derranged and yet he is a governor? This is what YOUR/OUR lack of involvement produced! Meanwhile, China is tearing down out institutions while Joe Biden is relegated to being a hood ornament.

You wanna help me fund https://marchforfreedomwa.com/ ? Then open your churches, your meeting places and let’s get obligated!  Let’s roll Washington State!

And the People Declared………….what exactly?

DONATE (I will be raising funds anyway that I can.) I finally have found the folks who I want to stand with!

Can you all take the day off on Monday the 18th? 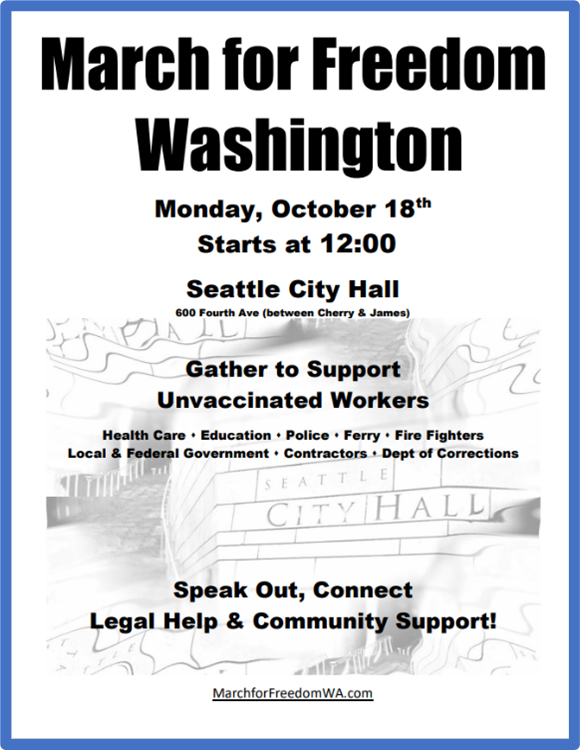