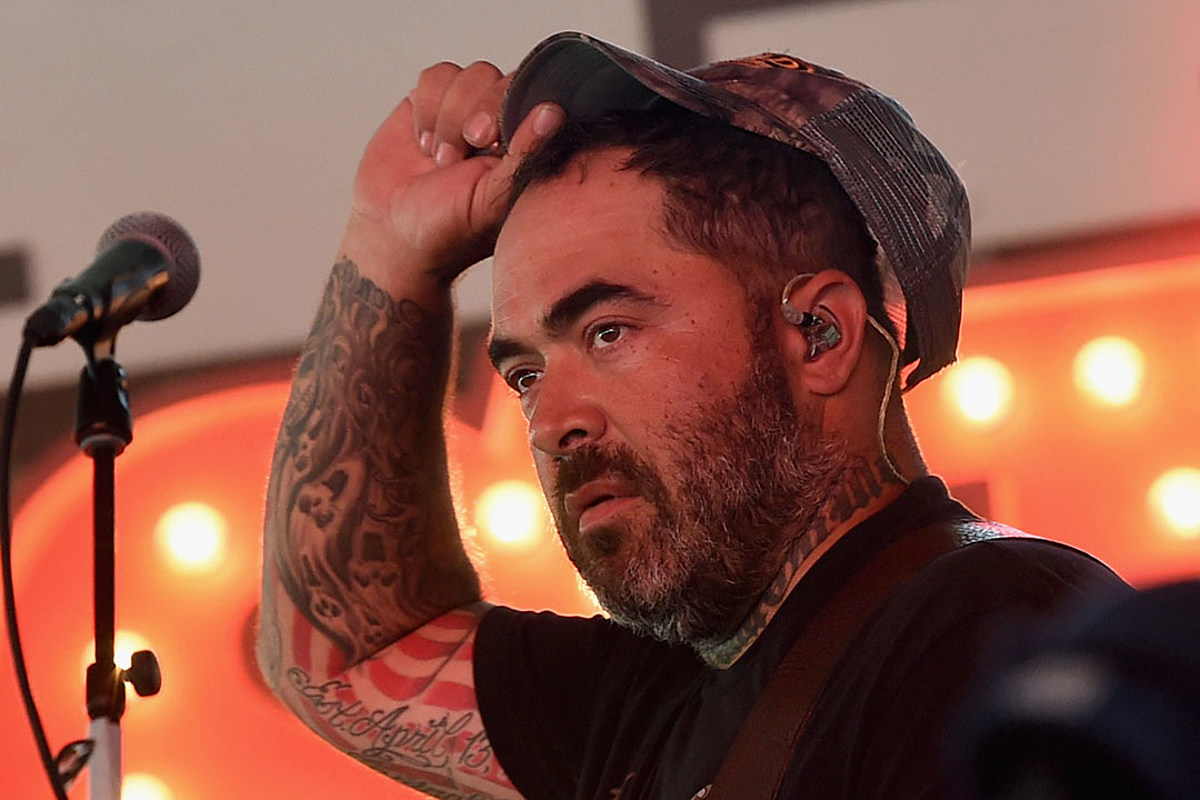 ← Lost Civil Rights For An Entire Planet, Really? The Following Is Provided By March For Freedom Washington →

Outspoken singer-songwriter Aaron Lewis had a lot to get off his chest as he prepared to play his pro-conservative, anti-leftist tune “Am I The Only One” on stage last Thursday evening in Grand Prairie, Texas.

What did Lewis have to say?

Lewis introduced the song, saying that he and “a couple of friends” wrote it “during lockdown” and then kicked into a blistering rant:

I really look back on this time frame in history and wonder how we were allowed — how we allowed — such ridiculousness to happen in this country. And in this world.

We’ve allowed a virus that was created by man to destroy the entire fabric of mankind. See, I liked American history at school. I paid close attention in that class. Yeah, but did we all pay attention? Because if we all paid attention in our f***ing history classes, we would know that the Democrats are responsible for every f***ing scar that exists on this country. Let’s go through history, shall we really quick? Every American Indian massacre. Every f***ing slave aside from eight that was ever owned in this f***ing country was owned by f***ing Democrats! Every segregational law, every racist law, every Jim Crow law, every f***ing KKK meeting was done by the goddamned Democrats! 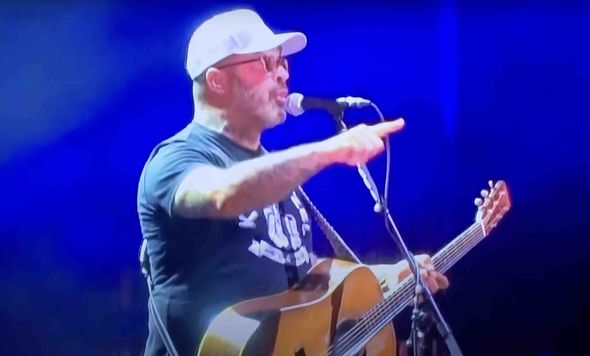 As Lewis picked the opening notes to “Am I The Only One,” he quipped that his just-completed rant “might’ve been a little much.”

“But I never said a word on the entire Staind tour,” Lewis added. “I just wore awesome T-shirts. And I felt like I was being silenced.”

But he wasn’t silent on this night. And after singing about “another statue comin’ down,” Lewis stopped the song to continue speaking his mind:

So, last year during those riots that Democrats sponsored, that the Democrats supported, that the Democrats bailed criminals out of jail for, that our vice president created a fund to bail out the people that were committing crimes during riots? Those statues they were tearing down that everybody thinks I’m sticking up for? They’re all Democrats. Every statue they just tore down — all of ’em — they’re all Democrats. Isn’t that somethin’? Isn’t that somethin’? Just think about that for a second.